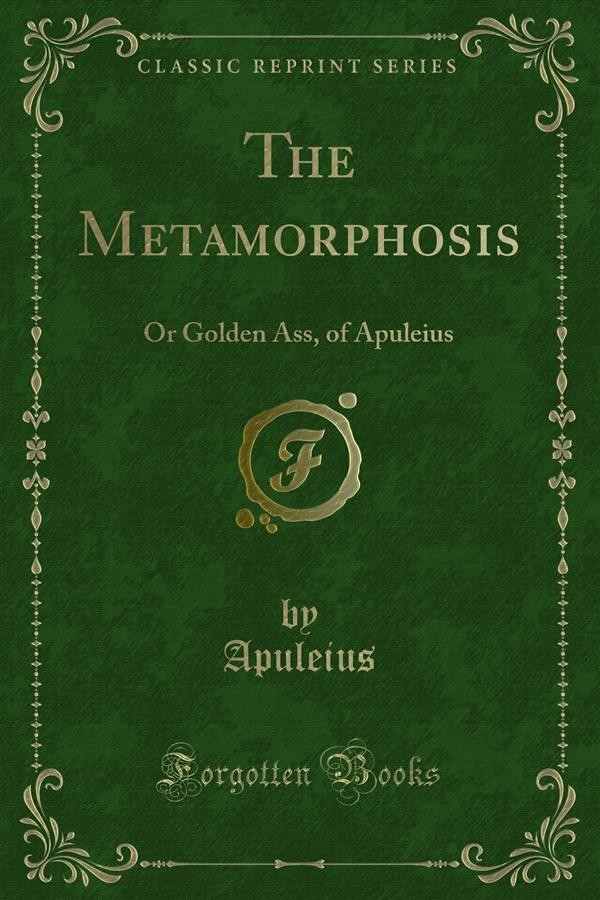 Apulieus, the celebrated author of the following work, is undoubtedly the greatest of the ancient Latin Platonists, a portion of whose writings have been preserved to the present time; and though, in consequence of living at a period in which the depths of the Platonic philosophy had not been fathomed, and its mysteries luminously unfolded, as they afterwards were by certain Coryphaan Greeks,' he is not to be classed among the chief of the disciples of Plato, yet he will always main tain a very distinguished rank among those who have delivered to us the more accessible parts of that philosophy with consummate eloquence, and an inimitable splendour of diction.