Who Are the Jesuits? 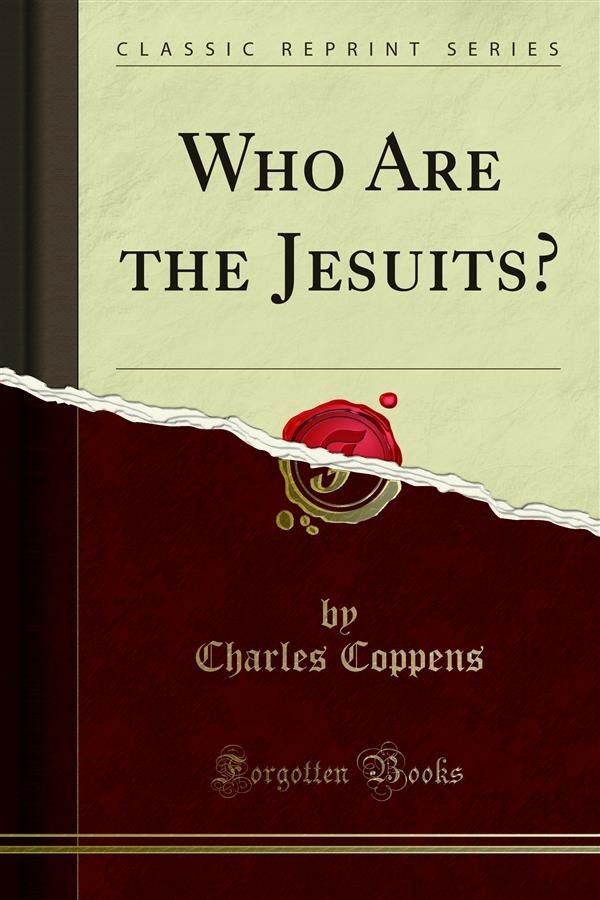 Who Are the Jesuits?

To-day the Church and the Order of Jesuits are working as a unit to make America Catholic — by methods which, if successful, must in evitably destroy our American Government, root and branch. (life and Action, Vol. 2, n. 2, p. The writer of the pamphlet quotes with full approbation, from an anti — Jesuit work, as follows — The General (of the Jesuits) IS placed above all governments, constitutions, and laws, and even above God himself. There are no laws of a State, no rules of morality estab lished by society, no principles of religious faith established by any Church — including even the Roman Catholic Church itself — that the Jesuit is not bound to resist, when commanded by his General to do so, no matter if it shall lead to war, revolution, or bloodshed, or to the upheaval of Society from its very foundation. (ib. P.