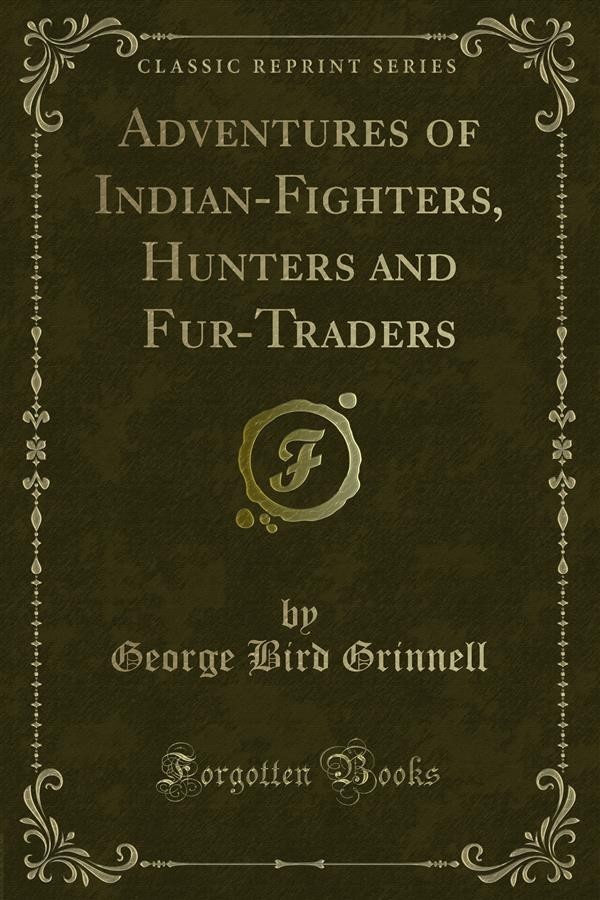 To-day the vast territory lying between the Mississippi River and the Pacific Ocean is occupied by many millions of people. Fifty years ago, except on the Pacific slope, it had few white inhabitants. Then it was the Far West, be yond the frontier, the Indian country — the unknown. A journey into it was believed to be full of peril. In the minds of the general public it was as far away as Central China is to — day. Beyond the great river which bounded it on the east was a fringe of settlements. Scattered through the more distant country were the trading-posts to which the trapper brought his furs. Forts Garry, Benton, Union, Laramie, Bridger, and Bent were some of these. There were a few army posts, and as time went on others were established.