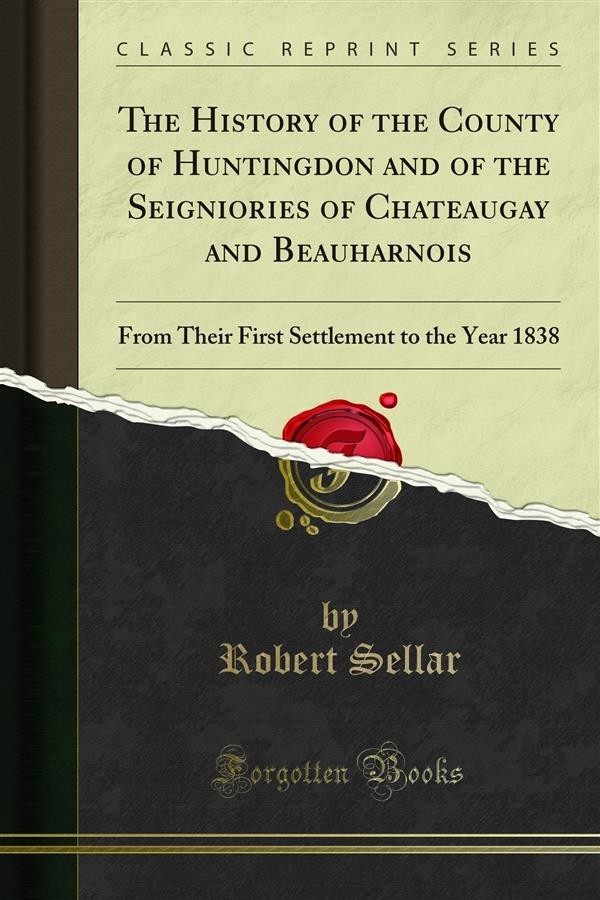 Touching the sources from which I have drawn my ma terial for the chapters relating to the war of 1812 and the rebellion, I would state that I supplemented what oral infor mation I obtained, by a conscientious examination of all the histories and documents I could obtain access to in Ottawa, Montreal, and Quebec. Because my narrative of the campaign of Hampton and of the encounters at Odelltown differ widely from those previously printed, the reader is not to conclude I am in error. My investigations into the campaign on the Cha teaugay gave as great a shock to my own preconceptions of it as the account 1n these pages can to any of its readers. My duty was to follow the best authorities I could find, and I could not reject the despatches and statements of those en gaged on both sides in the campaign and accept the figments that have passed current in Canadian histories. In this, as in other parts of the work, I have reproduced to the best of my ability a true picture of what actually occurred, without conside1ing who would be pleased or offended thereby. In the chapter on the rebellion I have drawn largely from the evidence given in the State Trials.