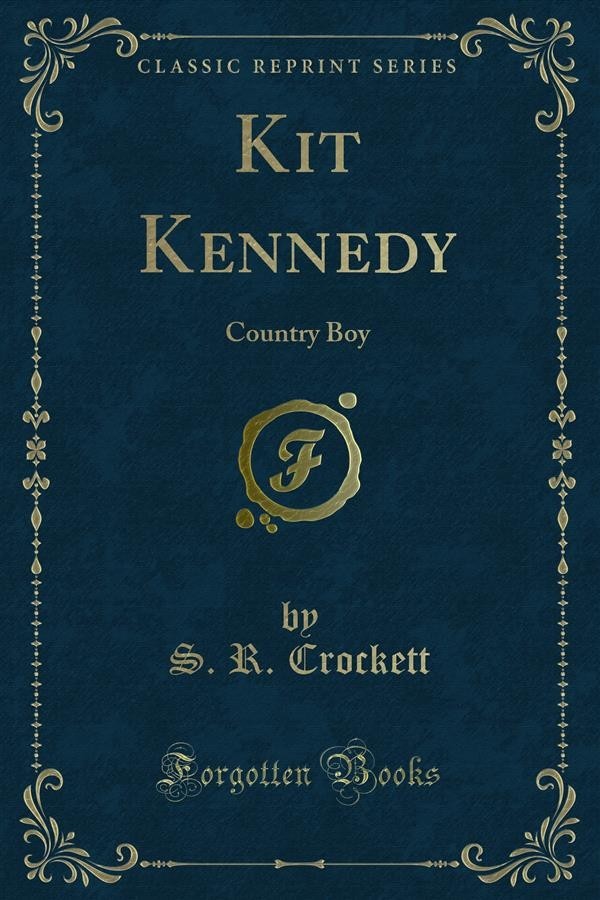 The world is very fair at four of the morning during the heats of high summer. The ﬂowers which have slept with drooping heads and during a few brief hours re tracted their perfume, as a woman withdraws herself when She has ventured overmuch, prink themselves again and give forth a good smell. SO at least thought Christopher Kennedy, scholar and gentleman, as he aroused himself in the accustomed dawn to go forth to meet with Lilias Armour. It was a strange time for wooing, yet their only; for Fate, which takes upon itself to interfere with all things, had made Christopher classical master in the academy of Cairn Edward, and Lilias the daughter of his chiefest enemy, Matthew Armour by name, farmer in the moor farm of Black Bornal, and Ruling Elder in the Camero nian congregation called the Kirk on the Hill.