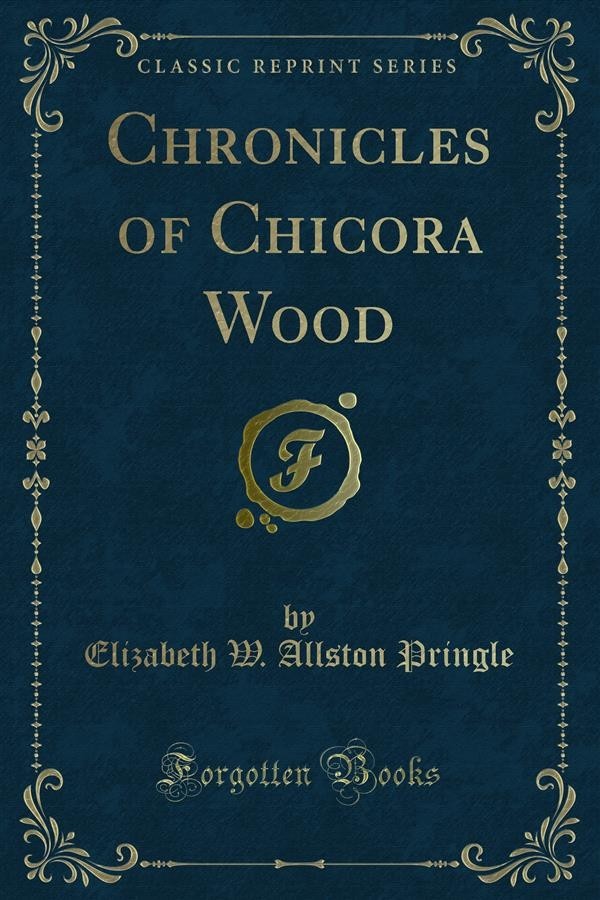 Allston, my father's mother. So his parents were second cousins. Ben Allston died when his second son, Robert, was only eight years old. The boy was educated at Mr. Waldo's school in Georgetown until he was sixteen, when his Widowed mother determined to send him to West Point. He entered in 1817, graduating in June, 1821, this being the first Class which made the four years' course under Colonel Sylvanus Thayer. He was appointed lieutenant in the 3d Artillery, and assigned to duty on the Coast Survey under lieutenant-colonel Kearney, of the Topographical Engineers. In this position he assisted in surveying the harbors of Plymouth and Provincetown, Mass, and the entrance to Mobile Bay. While on duty here he got letters from his mother telling of her difficulties, which demanded his immediate presence at home. He asked for leave Of absence, but being refused this by his commanding Officer, he resigned his com mission February, 1822, bought a horse and rode through northern Alabama and Georgia, then in habited by Indians, to Charleston, and thence to Georgetown, S. C.