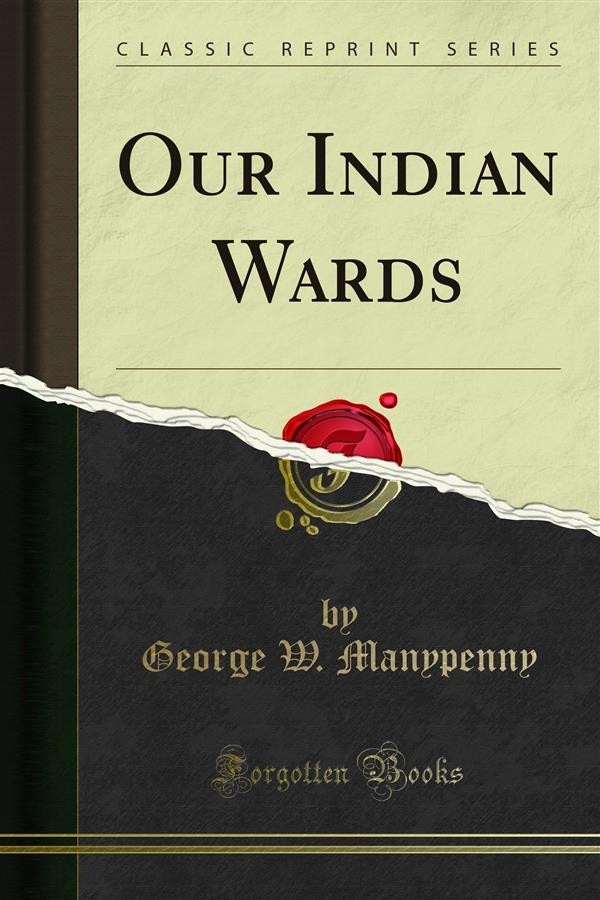 IN the preparation and publication. Of this work the author has been moved by a sincere desire to render service in the amelioration of the condition of our Indian population, now numbering about two hundred and seventy-five thousand souls. The condition of this population, and the relations existing between the Indians and the white people dwelling on the border, is not satisfactory. This fact no intelligent man will deny. There is. Diversity of opinion as to the causes which produce the discontent and disorder that prevail, as well as the wars that result therefrom. These ~border wars began at a very early period, and may be traced through our whole history, and the record is a sickening detail of outrage, robbery, and murder. The careful student of history should have no difficulty in discovering the origin of our Indian complications, as well as the causes that have stimulated conﬂicts between the white and red man, and which have formed such sad chapters in our annals.