The Love Affairs of Lord Byron 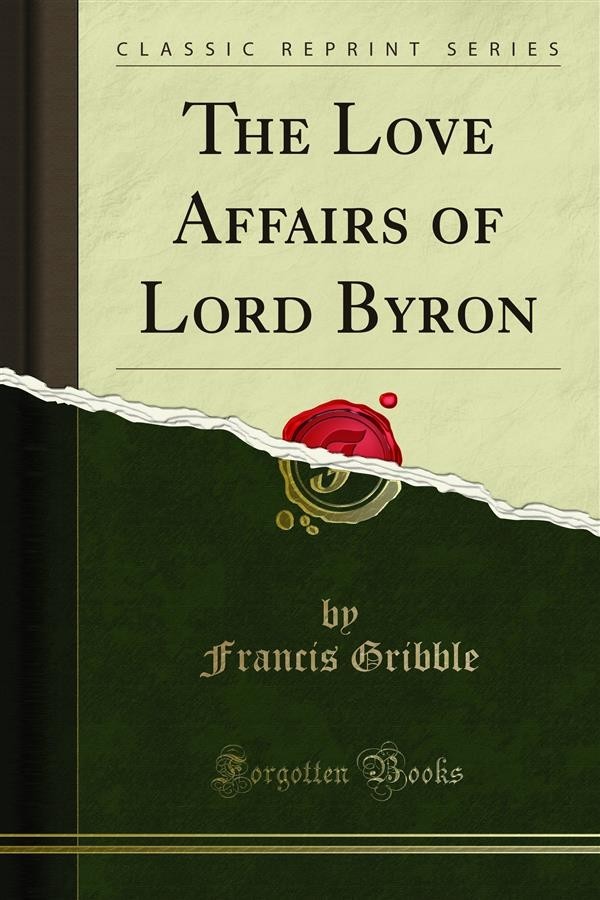 The Love Affairs of Lord Byron

Of Byron, who coined the phrase (though Madame de Stael had coined it before him) it cannot be said. It may appear to be true of sundry of his incidental love affairs, but it cannot stand as a broad generalisation. His whole life was deflected from its course, and thrown out of gear: first, by his unhappy passion for Mary Chaworth secondly, by the way in which women of all ranks, flattering his vanity for the gratifica tion of their own, importuned him with the offer of their hearts. Lady Byron herself did so no less than Lady Caroline Lamb, and Jane Clairmont, and the Venetian light 0' loves, though, no doubt, with more delicacy and a better show of maidenly reserve. Fully persuaded in her own mind that he had pined for her for two years, she delicately hinted to him that he need pine no longer. He took the hint and married her, with the catastrophic con sequences which we know. Then other women a long series of other women — did what they could to break his fall and console him. He dallied with them for years, without ever engaging his heart very deeply, until at last he realised that this sort of dalliance was a very futile and enervating occupation, tore himself away from his last entangle ment, and crossed the sea to strike a blow for freedom.