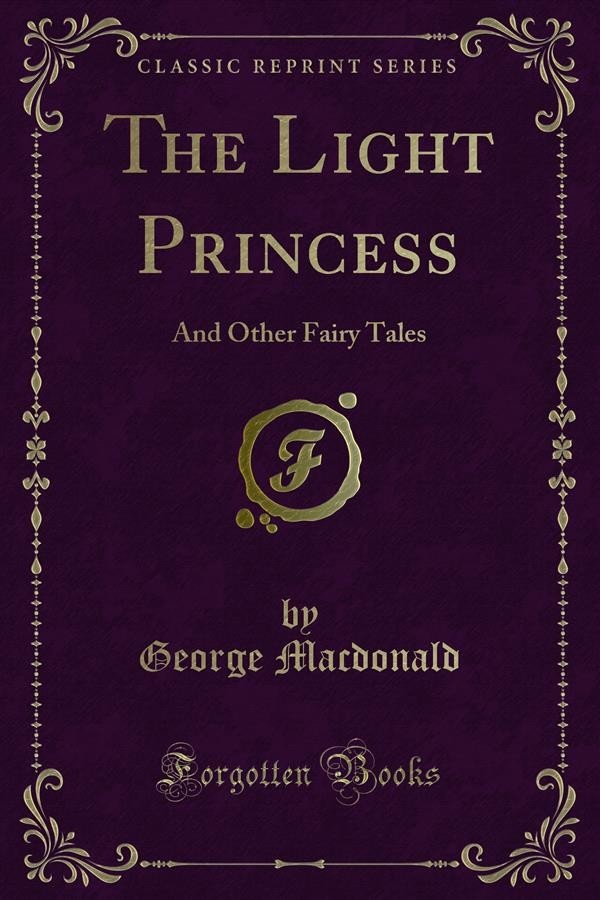 Fancy his journeyman that puts the pieces of them together, or perhaps at most works their button-holes. Obeying law, the maker works like his creator; not obeying law, he is such a fool as heaps a pile of stones and calls it a church. In the moral world it is different: there a man may clothe in new forms, and for this employ his imagina tion freely, but he must invent nothing. He may not, for any purpose, turn its laws upside down. He must not meddle with the relations of live souls. The laws of the spirit of man must hold, alike in this world and in any world he may invent. It were no offence to suppose a world in which everything repelled instead of attracted the things around it; it would be wicked to write'a tale representing a man it called good as always doing bad things, or a man it called bad as always doing good things: the notion itself is absolutely lawless. In physical things a man may invent; in moral things he must obey — and take their laws with him into his invented world as well.