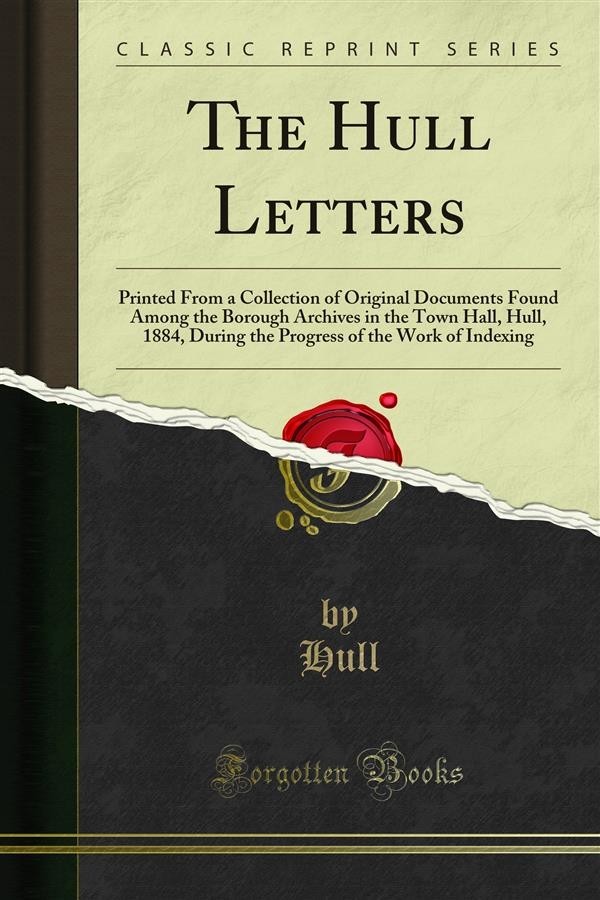 Among these was a large number of soiled, crushed rolls of folio sheets, as well as very many loose, which, when dried, cleaned, and pressed, revealed a series of several thousand letters and other papers, extending from the reign of Henry VIII. To the present century. From these have been selected the matter Of the following pages, which are here presented as a memorial of the inauguration of a work which may, locally, be considered one of the most important of its time.