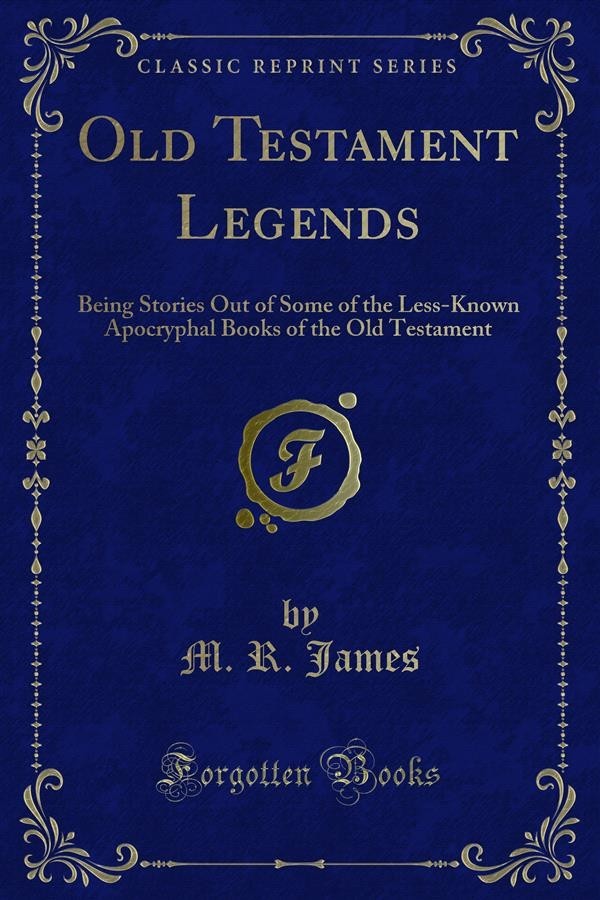 Let us keep the old name for them and call them the Apocrypha. It will be convenient to do so, because I have now to speak of other apocryphal books, which have never been bound up in our Bibles, but in older times, before Bibles were printed, were (some of them at least) read in churches and thought to be sacred books. There are a great many of these: perhaps, if they were all put together, they would make up a volume as large as the Old Testament itself; but at present there is no book in which they are all printed to gether. Some are stories, others are visions like those in the Revelation of St. John, others are psalms and prophecies. But all of them, I think, may fairly be called either fabulous or spurious, or both.