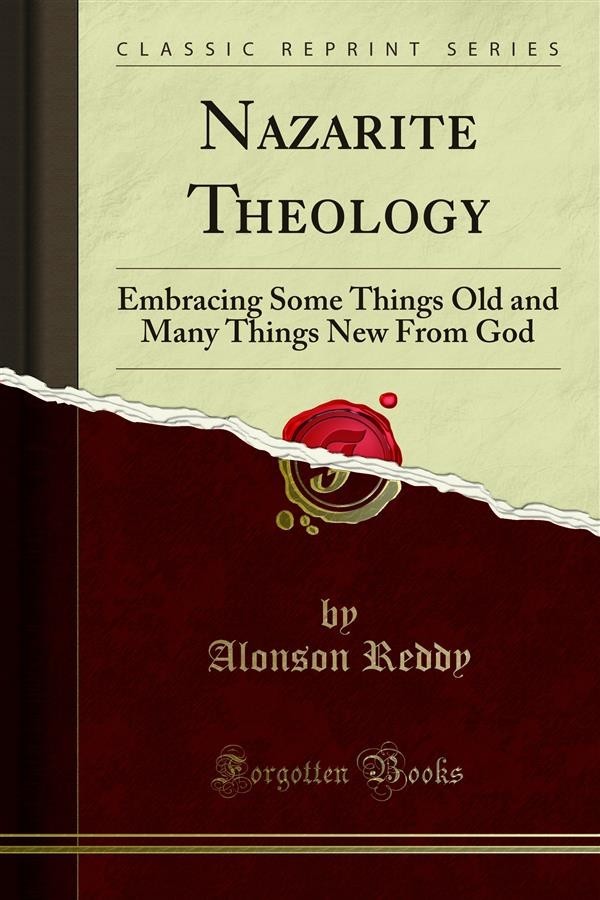 But I have seen of late that these views, given me from the Lord too, had become stereotype somewhat in mind, a habit and a cross for me to deviate from them. But God broke me across the first of these, viz: public collections after preaching in the streets of Penn Yan, last May, 1867, when one of the preachers present proposed a collection to make me a present while God's power was on me. He kept me laughing so that I could not stop it. They handed me over ten dollars. I then said this is the first I ever consented to, but this is 'of God. One instance since, while on my knees, at Alpine, Schuyler County, the Lord told me to consent, and tell them I would preach again, and they might do as they chose about money, they would not do wrong; so I had to pull up all these stakes.