The Image of the Cross 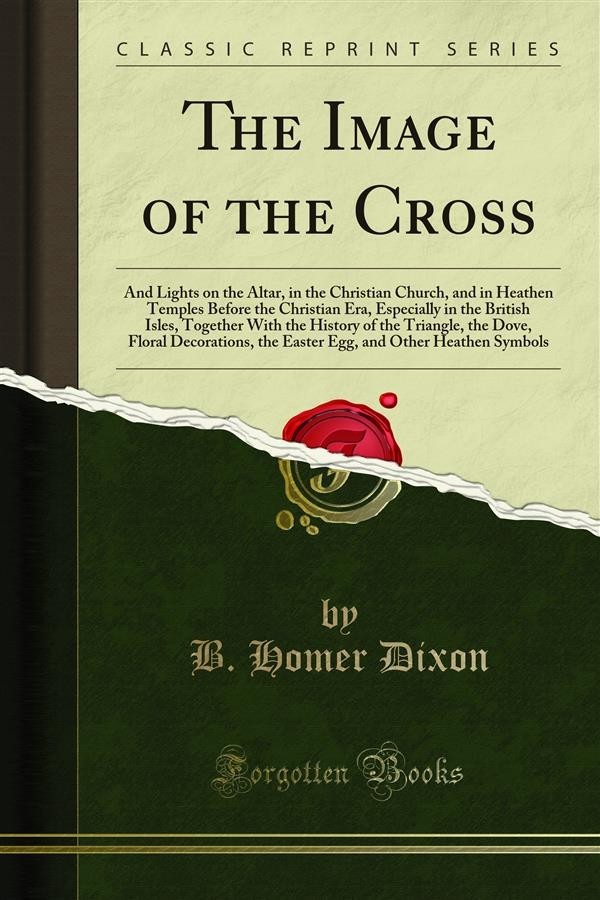 The Image of the Cross

Although our English Reformers ordered all crosses, whether carved or painted, to be defaced and destroyed for they considered them to be images or likenesses for the use Of religion, and therefore contrary to the Second Commandment they unfortunately retained the Sign Of the cross in the baptismal service; but the wisdom Of their course was soon doubted, and half a century later it was deemed necessary to explain The lawful use Of the cross in baptism in the Canons Of 1603, and a feebler defence could hardly have been made, for it is therein stated that the name Of the cross was reverently esteemed even in the Apostles' time, and the sign was used shortly after, for Ought that is known to the contrary.