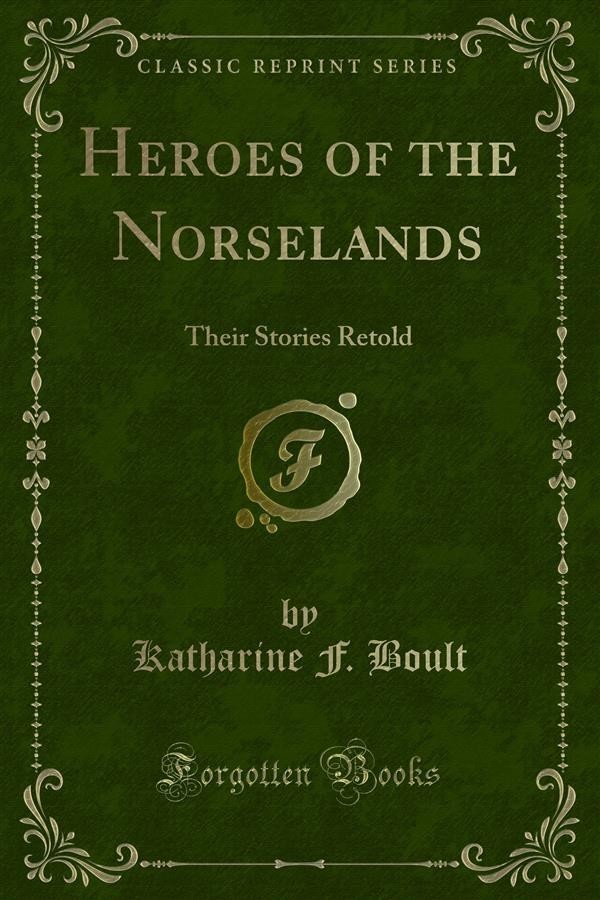 Lands were peopled, came there Odin, a mighty god, out of the East, to rule and direct them: for he saw that these men with fair hair and blue eyes would do great deeds, and that, because of them, the North should be held in honour of all nations as long as the earth should last. Sad was he, knowing that, for him and his, the end of all would come ere the greatness of this people reached its height. Yet was he content, since he, the all-father, could teach them truth and honour and the love of glory, and to die joyfully, before the Twilight of the Gods crept over the earth, and since he knew that the kingdom of a gentler god would follow his. Now the world was upheld by the mighty ash tree, Yggdrasil, and round it on all sides was the sea; and beyond the sea,' the frozen land of the giants — Jotunheim.