A Child's Journey With Dickens 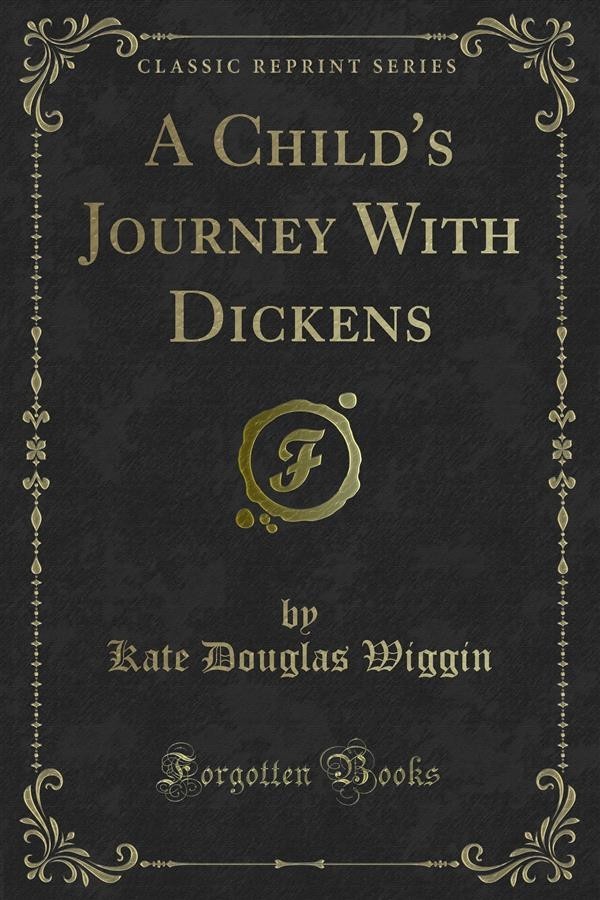 A Child's Journey With Dickens

The loveliest rivers in the world. When we clambered down the steep bank to the little cove that was just beneath our bedroom Windows, We found ourselves facing a sheet of crystal water as quiet as a lake, a lake from the shores of which we could set any sort of adventure aﬂoat; yet scarcely three hundred feet away was a roaring waterfall, a baby Niagara, which, after dashing over the dam in a magnificent tawny torrent, spent itself in a wild stream that made a path between rocky cliffs until it reached the sea, eight miles away. No child could. Be lonely who lived on the brink of such a river; and then we had, beside.