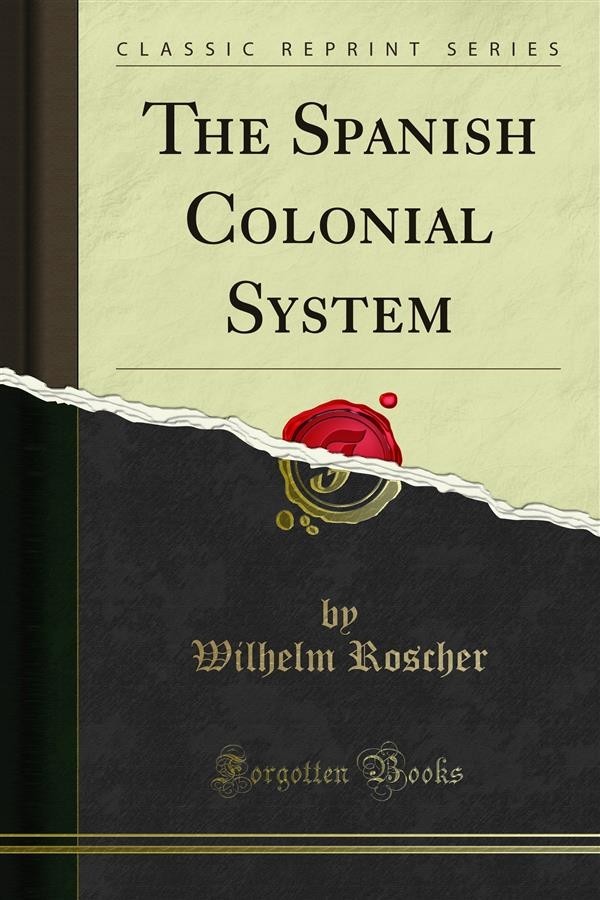 The sixteenth century saw the accomplishment of two great historical events of world-wide importance: the exploration of the globe, and the reformation of the church. The latter task, belonging particularly to the spiritual realm, devolved chieﬂy on the Germanic peoples; the former, of a more material nature, on the Romance nations. Italy's Share in Spain's Achievements — During this entire century Spain was, undoubtedly, the foremost power of Europe; yet in all of her splendid achievements she had to rely upon Italy. For example, in the sphere of religion, the foundation of the Order of Jesuits and the Council of Trent took their origin from Spain and Italy, equally; upon the whole it would be difficult to say whether the restoration of the Catholic Church at that time that violent recoil of the Reformation — is owing more to the Spaniards or to the Italians. How often the Spanish armies, in that age the leading troops of the world, were led by Italian generals! Recall only Spinola and Alexander of Parma, not to mention Pescara. 1 And do not Spanish literature and art, which 4 from the time of Philip II to that of Louis XIV unquestionably led those of all Europe, constitute in many respects a beautiful Silver age of the art and literature of Italyfi Similarly the discovery of the New World was effected not less by Italians (columbus, Amerigo, Cabot) than by Spaniards. The f as a rule, made the beginning on the sea; the latter, the conquest.