History of the Bohemian and Moravian Brethren 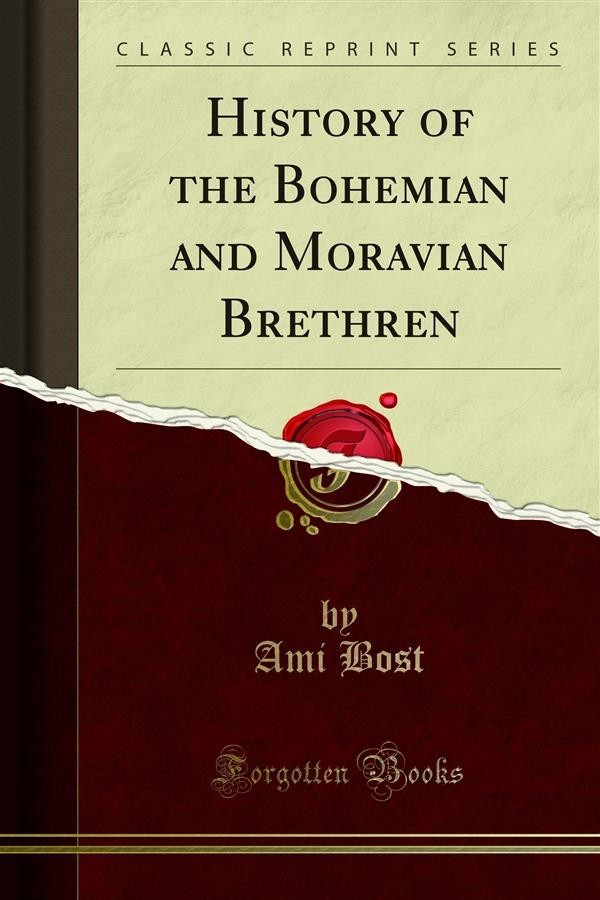 History of the Bohemian and Moravian Brethren

Christianity gradually Spread from Moravia into Bohemia but, in the latter country, those who received the gospel suffered cruel persecu tions, from their countrymen who continued in heathenism. Their places of worship were shut up; preachers were prohibited from teaching and, for more than ten years, they endured every kind of cruelty and Oppression, until they were relieved by the interposition of the emperor Otho i. But he only interposed with the design of subjecting them to the Church of Rome, and from that period another contest arose, which lasted for several centuries. One event which contributed much to advance the Romish religion in that country, was a visit of the sister of the grand duke of Bohemia to Rome. The bishops and priests She had hitherto seen in Bohemia lived in humility and poverty, like their Master, and were diligently employed in teaching the people in their native tongue, without pomp or ostentation; but the splen dour of the papal court, and the Latin worship.