Children of Other Lands 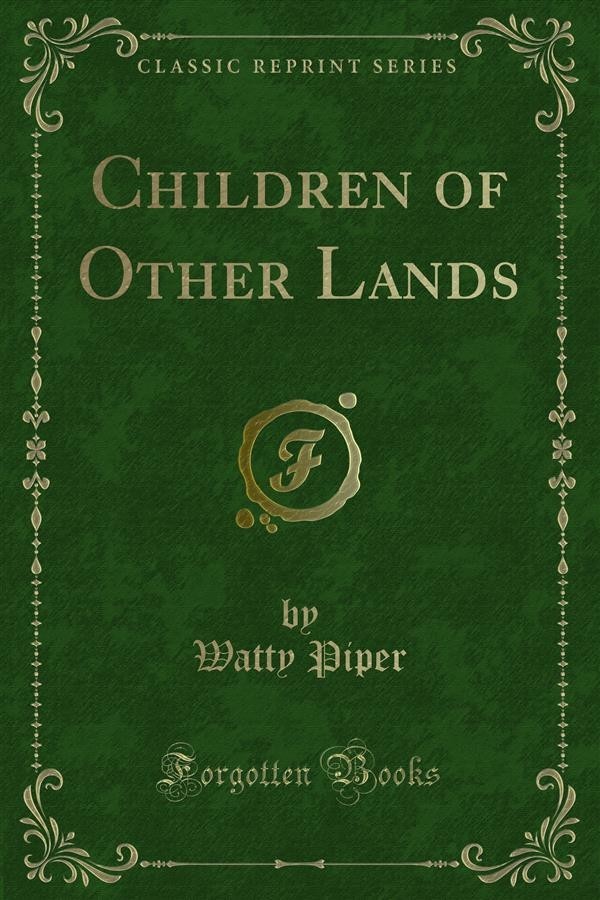 Children of Other Lands

When you have been playing in the hot sun, nothing tastes quite so good as a. Drink of cold water. Ahmed and Hada live in a country far, far hotter than ours. Yet when they are thirsty they can have only a sip of luke-warm water from a goat-skin. To reach the 'near est well, they must travel miles and miles over the burning sands. This hot dry land where they live is called Arabia. The sea touches it for four thousand miles, but fresh water is very, very scarce. Arabia has almost no rivers except some which run underground. In some parts of Arabia rain seldom falls, and even the ocean breezes that blow across this big neck of land in western Asia are warm and dry. You wonder why anyone chooses to live in such a place, but about five million people do live there. Some of the people live in villages in houses of sun-dried brick, but many have no home but a tent. Ahmed and Hada live in a tent made of goat-skin. It is broad and low and has two rooms, one for Hada and her mother, and the other for Ahmed and his father. Sometimes Ahmed's beautiful horse, Selim, wanders into the tent too, and makes himself quite at home. Ahmed's father Hassan, owns many horses. They are smaller than our horses, but beautifully formed. They can travel a long time with out needing a drink. The Arabs are very fond of their horses and treat them like members of the family. Ahmed does not always ride on his horse. Sometimes he rides on a camel. Although Father Hassan has no house, he is a rich man. He owns many camels besides his horses and ﬂocks of sheep and goats. He is a chief, too, which means that he rules over his tribe. But how can Father Hassan's animals get enough to eat in so dry and sandy a country? This is the reason. Arabia is not all desert. There are green spots here and there where the cattle can graze. When they have eaten the grass in these places, the family must move on.