The Revival of Aristocracy 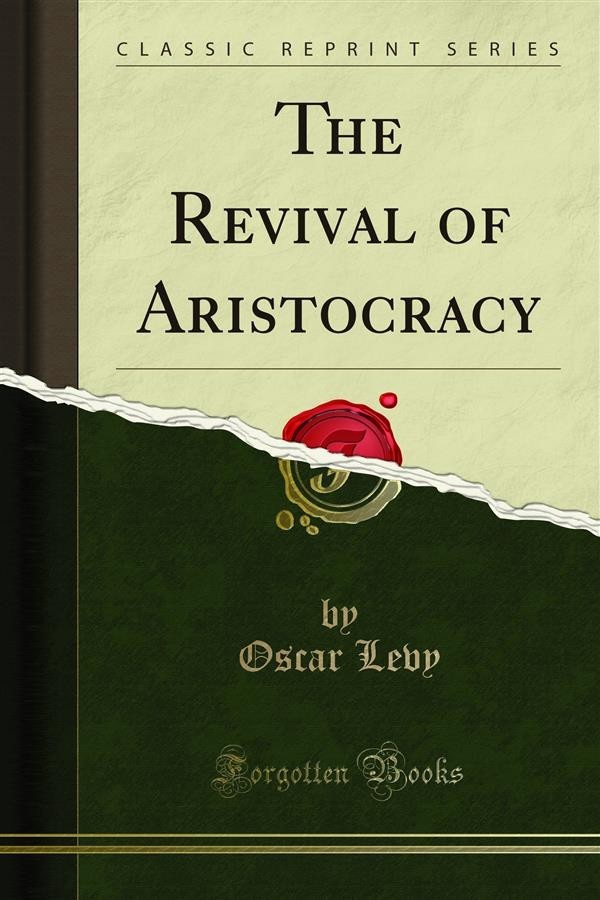 The Revival of Aristocracy

Imes of disruption are not favourable to great men. When the Roman Empire sank to the depths before the deluge of Christianity, it was not long ere what was left of the firm Roman rocks was swept away in the dun ﬂoods. When the German Revolution, euphemistically baptized the Reformation, gave the Renascence of Italy its death-blow, not one man arose capable of stemming the unlocked waters. It was only at the third and last plague of this description, namely, the breaking of the French Revolution over Europe, that Nature was kind, and created — after the manner of some of her bacilli — the remedy to counter the disease, a Napoleon to bafﬂe anarchy.