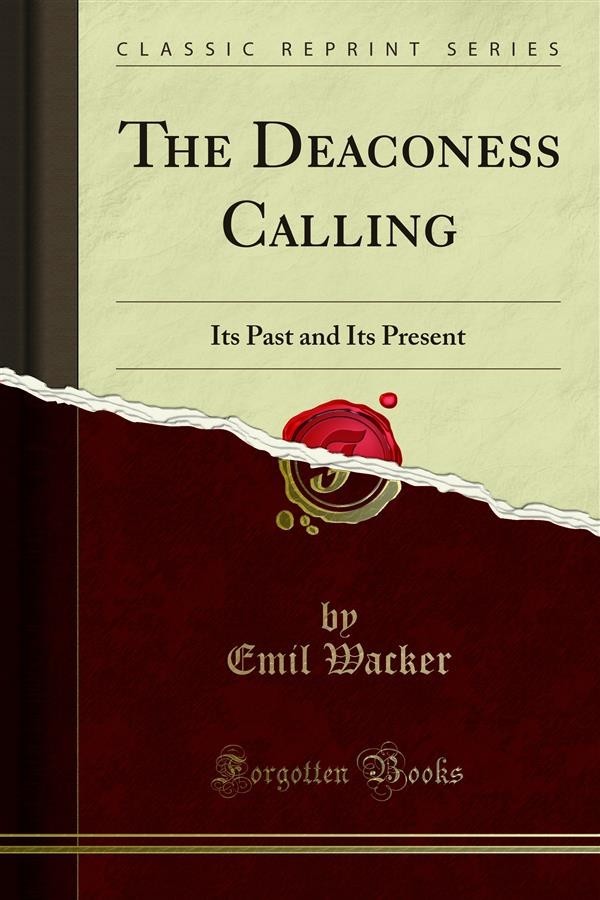 And though He were a Son, yet learned He obedience by the things which He suffered.' (hebr. 5, He called it His meat, to do the Will of Him that sent me. In humble obedience, that the Scriptures might be fulfilled, He followed not a self chosen path, but the path, appointed by His Father, to reach His end. For the joy that was before Him, He endured the cross, despising the shame. (heb. 12, In willing self — denial He gave Himself up to death, even the death of the cross, until the time had come, when He could say: It is finished. Sanctifying Himself for us, He completed His work, that we also might. Be sanctified through the truth. (st. John 17.