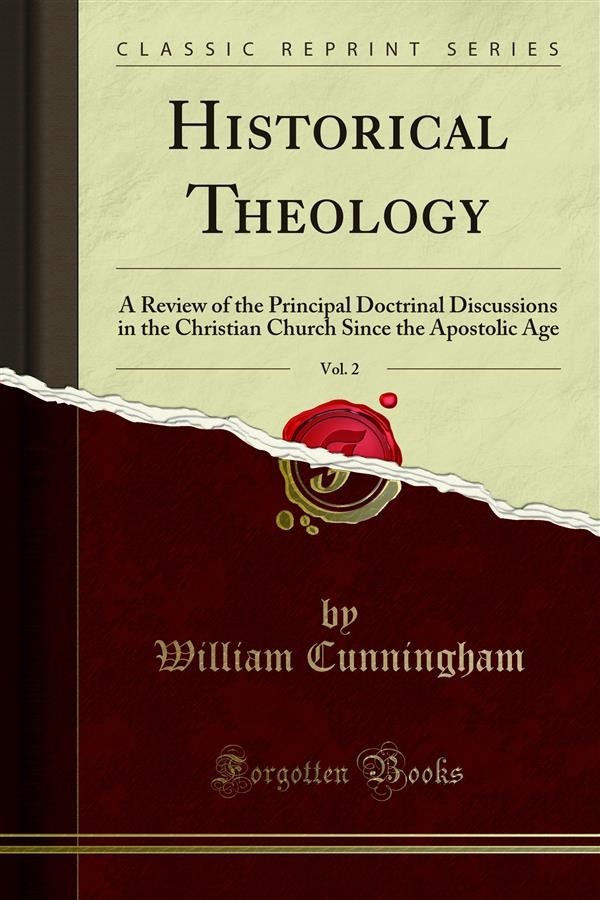 WE now proceed to the consideration of the important subject of Justification; and it will be proper to enter somewhat more fully into the investigation of this topic than those which we have hitherto examined. This was the great fundamental distinguish ing doctrine of the Reformation, and was regarded by all the Reformers as of primary and paramount importance. The leading charge which they adduced against the Church of Rome was, that she had corrupted and perverted the doctrine of Scripture upon this subject in a way that was dangerous to the souls of men; and it was mainly by the exposition, enforcement, and application of the true doctrine of God's word in regard to it, that they assailed and overturned the leading doctrines and practices of the Papal system. There is no subject which possesses more of intrinsic im portance than attaches to this one, and there is none with respect to which the Reformers were more thoroughly harmonious in their sentiments. All who believe that the truth on this subject had been greatly corrupted in the Church of Rome, and that the doctrine taught by the Reformers respecting it was scriptural and true, must necessarily regard the restoration of sound doctrine upon this point as the most important service which the Reformers were made instrumental by God in rendering to the church.