Author of the Story of Stanley 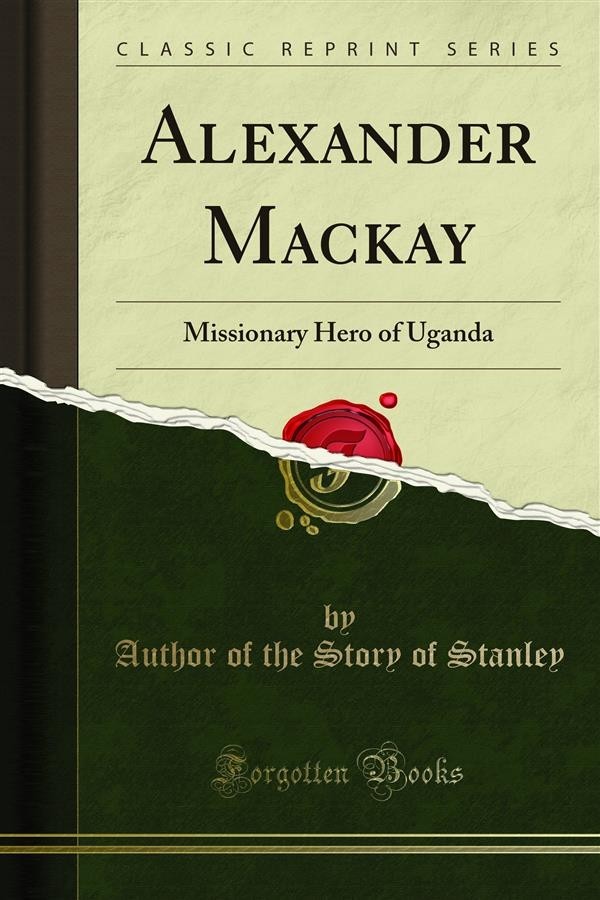 Author of the Story of Stanley

From the first, young Mackay gave proofs of great cleverness. When only three years old he could read the New Testament quite easily, and at seven he was reading the Decline and Fall of the Roman Empire, Paradise Lost, and other equally difficult works. Much of his education was carried on while walking in the open air with his father; and many a problem of Euclid was demonstrated on the dusty roads, and botanical specimens examined, to the great wonderment of the Simple villagers. At an early age Mackay was unusually skilful in draw ing maps, and also in working a small printing-press. Sir Roderick Murchison made him a present of a book called Small Beginnings; or, The Way to get on: and this book had the cﬂect of stirring in the boy's mind desires after the accomplishment of something great.