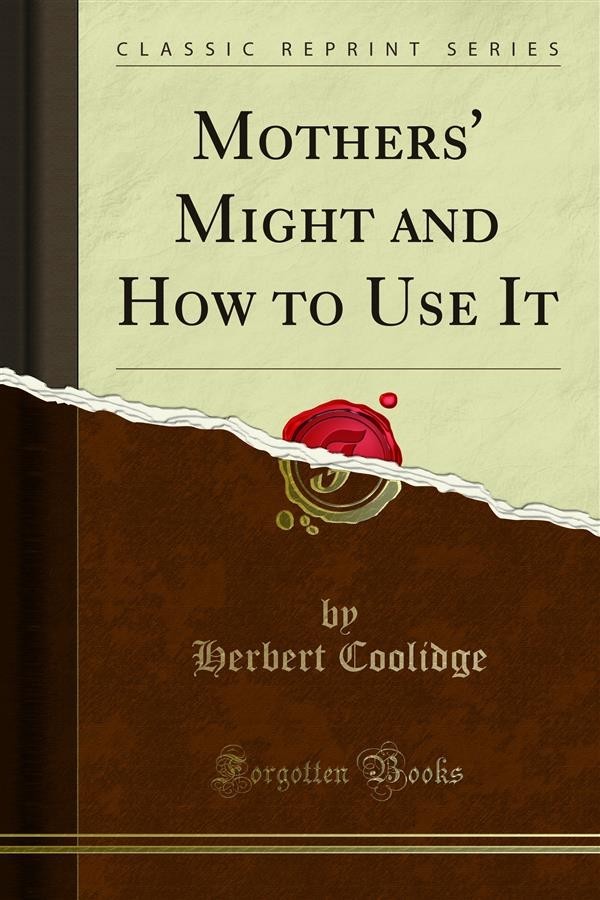 Mothers all, give me your undivided attention. Some Of the worst char acters among the men who were trans formed in Jerry mcauley's Mission did not, from our limited human point Of View, deserve to be transformed at all. Some Of them went forward to the mercy seat, not for the prayers Of the mission workers, as they pretended, but simply in hope Of getting a meal or an Old pair Of shoes. Some Of them freely admitted this afterwards Mr. C. S. Hadley, author Of Jerry M cauley's Water Street Mission, who was con verted in the Old Water Street Mission and an active worker there for many years, says that these men were con verted because they had p r a yin g mothers.