Anthropological Report on the Peoples of Nigeria, 1914 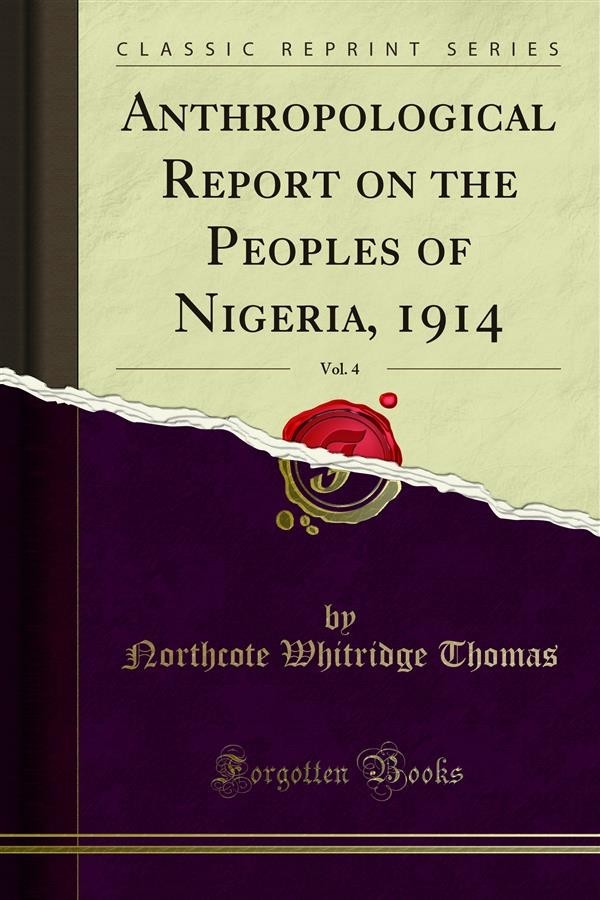 Anthropological Report on the Peoples of Nigeria, 1914

One result of this common origin has been that more or less formal treaties of alliance, as it were, exist between these sister towns. If it does not carry them so far as to bring 'an ally into the field in case of war, this is due less to an indis position to help their kinsmen than to the fact that war, at any rate in this part of West Africa, was deemed impossible if the foe were more remote than one or, at most, two hours. In practice, the alliance manifested itself rather as neutrality than in any active form, and in more than one town I was assured that they never fought with certain other towns because they were kinsmen.