The Birth of Yugoslavia 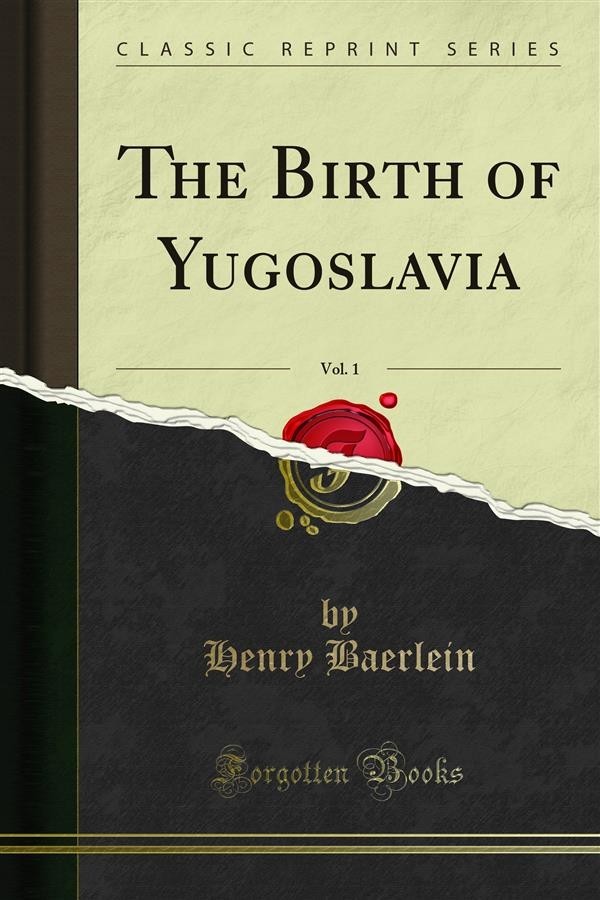 The Birth of Yugoslavia

One cannot on this earth expect that a new State, however belated and however inevitable, will be formed without a considerable amount Of friction, both external and internal. Perhaps, owing to the number of not over friendly States with which they are encompassed, the Yugoslavs will manage to waive some of their internal differences, and to show that they are capable, despite the confident assertions of some of their neighbours and the croakings of some of themselves, of establishing a State that will weather for many a year the storms which even the League of Nations may not be competent to banish from south-eastern Europe. A certain number Of people, who seem to expect us to take them seriously, assert that an English writer is disqualified from passing adverse comment on Italy's imperialistic aims because the British Empire has received, as a result of the War, some Turkish provinces and German colonies. It is said that, in view of these notorious facts, the Italian Nationalists and their friends cannot bear to be criticized by the pens of British authors and journalists. The fallacy in logic known as the argumentum ad hominem becomes a pale thing in comparison with this new argu mentum ad terram. If a passionless historian of the Eskimos had given his attention to the Adriatic, I believe he would have come to my conclusions. But then it might be said of him that as for half the year his land is swathed in darkness, it would be unseemly for him to discuss a country which is basking in the sun.