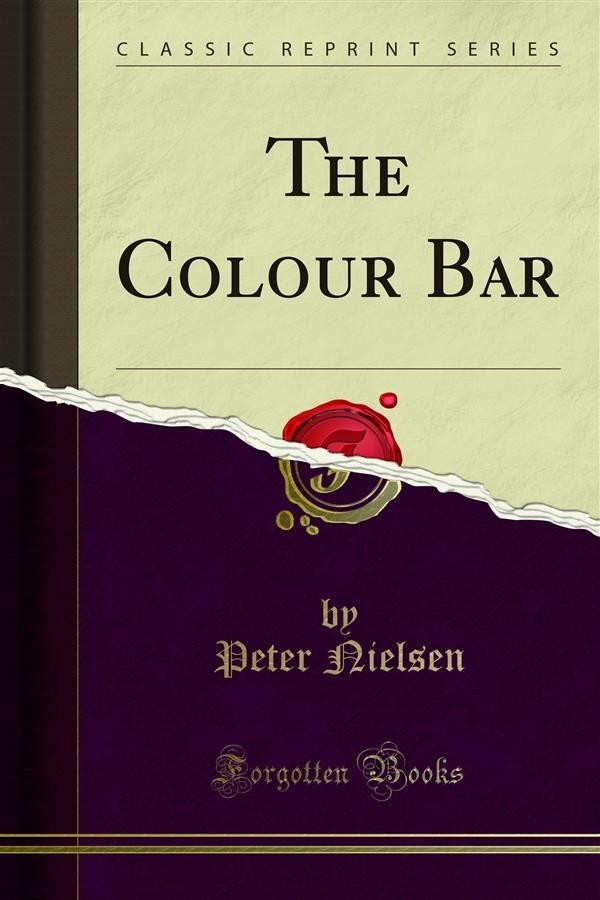 Knowing as I did that this man, as well as most of the other men in the room, was at that time keeping a Native woman of his own more or less openly I could not help laughing, but I remember that none of the others laughed with me; they were all too full of indignation to see any thing to laugh at in what had happened. They discussed gravely the error, as they held it, of the Government allowing a black man to marry a white woman, but no one said anything about the Government's toleration of the Cohabitation of white men with black women. Soon after this an incident occurred in the main town which also illustrates the distinction that is made in this matter by white men between themselves and white women. Two white prostitutes, who lived together in a small house, were reported to have failed to observe the colour line, which even in their profession is insisted upon by the whites in Africa, wherefore it was decided that these women should undergo the punishment of being tarred and feathered deemed fitting in such cases, and so thoroughly was this done that the unfortunate creatures had to run stark naked, save for the feathers plastered down their backs, to the central police station where the officer on duty took pity on them and gave them some rags to cover themselves with while they were being escorted back to their place admonishing them at the same time to behave themselves in future and not to forget to draw the colour-line where it ought to be drawn.