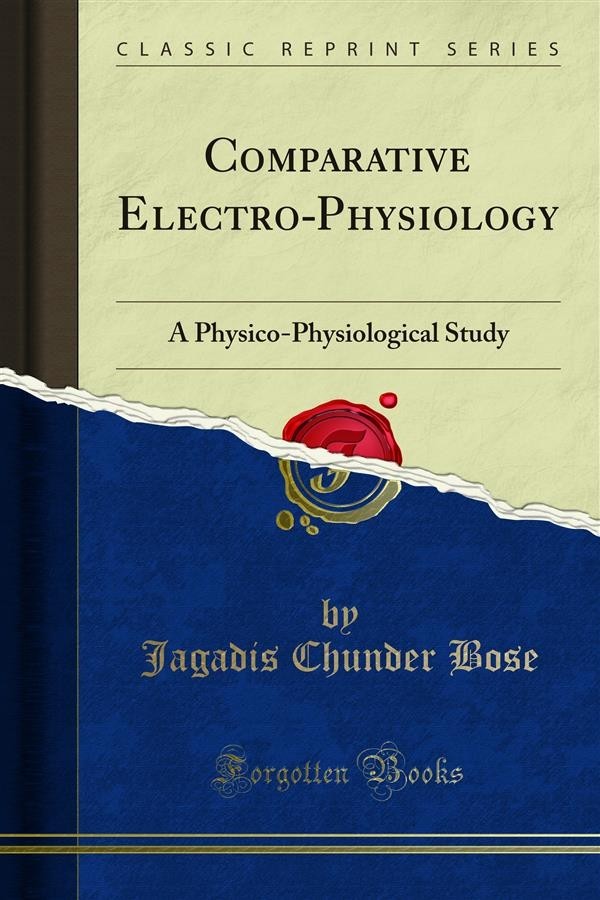 An interesting link, between the response given by inor ganie substances and the animal tissues, is that given by plant tissues. By methods somewhat resembling that described above, I have obtained from plants a strong electric response to mechanical stimulus. The response is not confined to sensitive plants like Mimosa, but is universally present. I have, for example, obtained such response from the roots, stems, and leaves of, among others, horse-chestnut, Vine, white lily, rhubarb, and horse-radish. The current of injury is, generally speaking, from the injured to the uninjured part. A negative variation is also produced. I obtained both the single electric twitches and tetanus. Very interesting also are the effects of fatigue, of temperature, of stimulants, and of poison. Definite areas killed by poison exhibit no response, whereas neighbouring unaffected portions show the normal response.