Denmark in the Early Iron Age 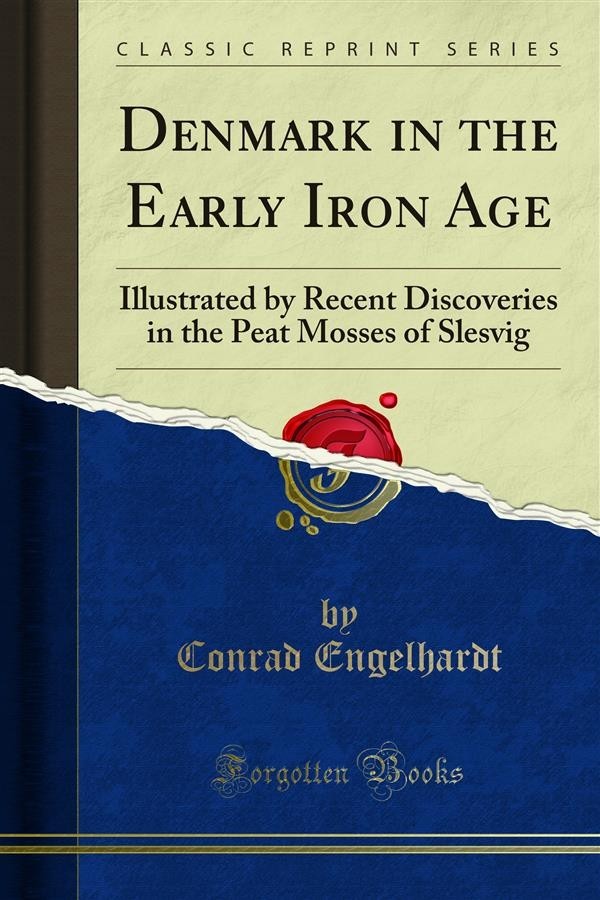 Denmark in the Early Iron Age

The question, however, is not yet definitely settled. The contents of the graves have not been examined with sufficient minuteness in all cases, and much remains to be done in this respect as in many others. But even if these relics of the Oldest known civilization in Denmark were proved to be of different dates, the next step would be to decide which of them was the earlier, for it does not necessarily follow that the ruder period must be the Older. There may have been a period of degradation in the Stone age, as there certainly was in after times, — for instance, from the third century after Christ to the middle ages. During the Bronze age swords, poniards, and other cutting implements were almost exclusively made of bronze by the process of casting. The metal is a mixture of nine tenths of copper and one-tenth of tin. Though axes of massive bronze occasionally occur, stone axes were still in use for domestic and other purposes, they were not only as useful in many cases-as bronze axes, but the material was certainly cheaper. Gold was extensively used for personal ornaments, for bracelets and finger-rings Of the spiral form, for twining round the hilts of swords, or ornamentin'g hair-pins and other articles of the' toilet. But among the many proofs of the inferior civilization of this age as compared with the ensuing period — the Early Iron age — we may mention the ignorance of the use of iron, the want of a written alphabet, and, for manufacturing purposes, ignorance of the art of soldering.