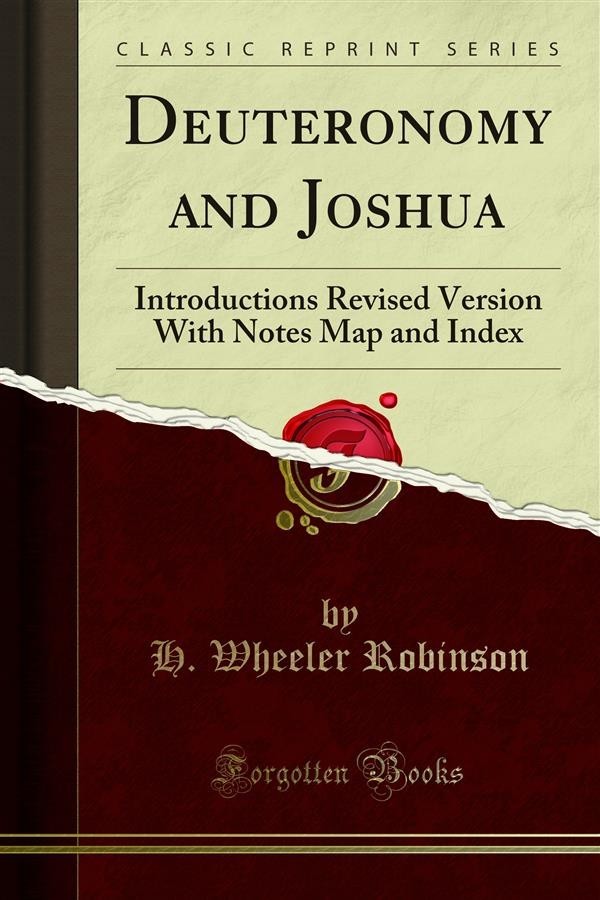 Moses recalls the command to leave Horeb and the arrange ments made for tribal government (i. 6 He describes the events which followed arrival at Kadesh Barnea — the fear of the people to attack the Amorites, God's anger and sentence, the subsequent attempt of the people and their defeat (i. 19 The desert wanderings were resumed, until, after forty years, Divine permission being given, Israel returned and passed peacefully. Through the territory of Edom Neither Moab (ii. 9-15) nor Ammon (ii. 16-25) was attacked, but Sihon of Heshbon was utterly defeated, and the Amorite.