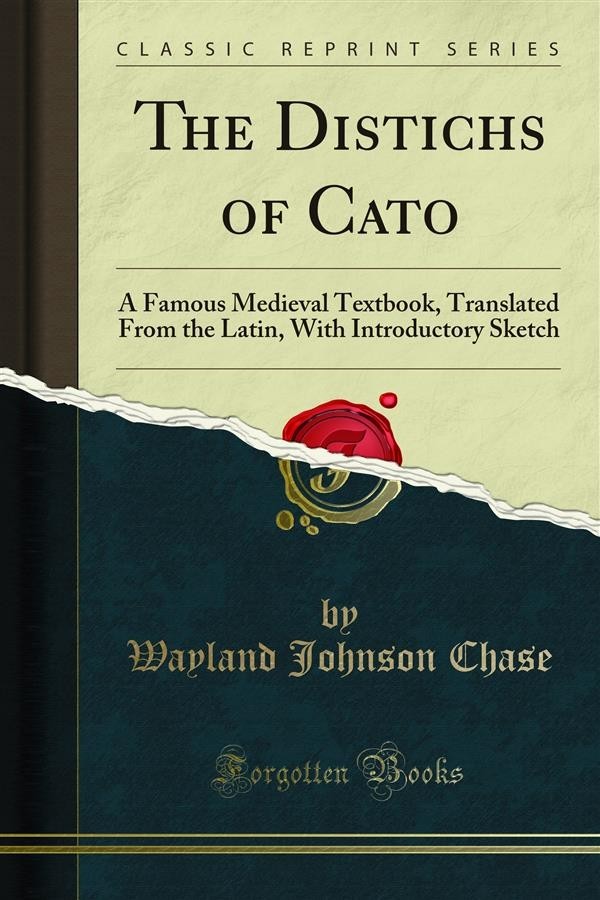 It was these last centuries of the Roman Empire which supplied curriculum, textbooks, and to some extent method to the schools of the middle ages. The Roman grammar school, ludas literart'us, was the most important institutional heritage which the medieval world received in the realm of education. With the breakdown of imperial government and the confusion and disorder incident to the passing of the power over the western European world into the hands of the invading Ger mans, the Christian church stood forth as the chief civilizing agency of the times, and it was the school maintained by the bishop in connection with the cathedral Church, and to a less extent the school of the monastery, that carried on the work of the Roman grammar school. Latin remained the language of the schools, and the object of all medieval grammar-school Latin-teaching was not, as' nowadays when Latin is taught, merely to read and write Latin, but to Speak it, to use it as a living language.