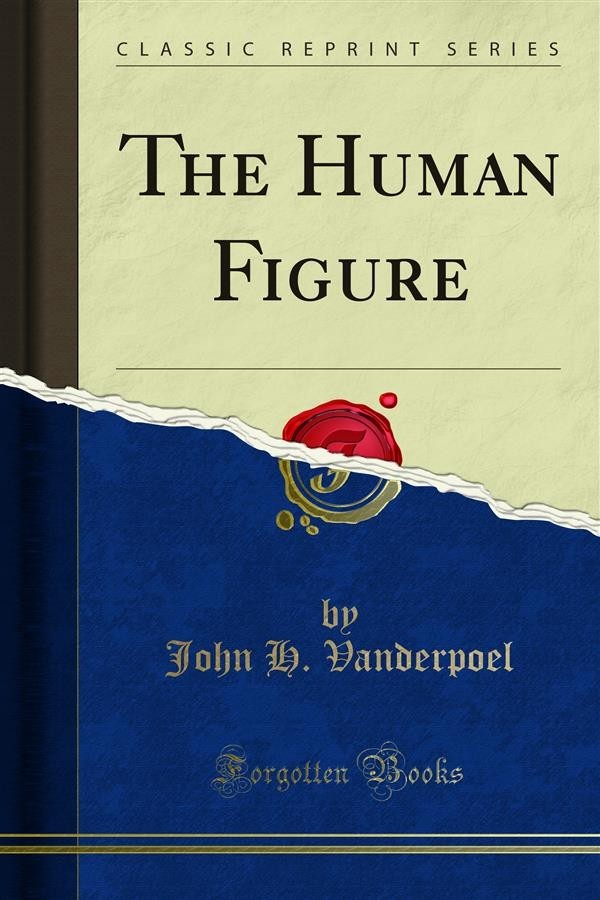 Open or closed, every part of the eye, and its immediate surroundings, tends to the preserva tion Of this plane; the eyebrow protrudes beyond the orbicular muscle below it, which in turn over hangs the upper lid; the upper lid, in virtue of its thickness, projects from the cornea, the exposed portion Of which slopes slightly downward, and this slope is greatly increased when the eye looks downward; the lower lid, thinner than the upper, terminates the orbital plane in its contact with the cheek. (note section of profile as well as complete drawing, Plate III. A plane formed not unlike a keystone, facing slightly downward and similar in direction to the orbital plane, descends from the center of the frontal bone, connecting the forehead with the nose and separating the eye sockets.