The Origin and Growth of Village Communities in India 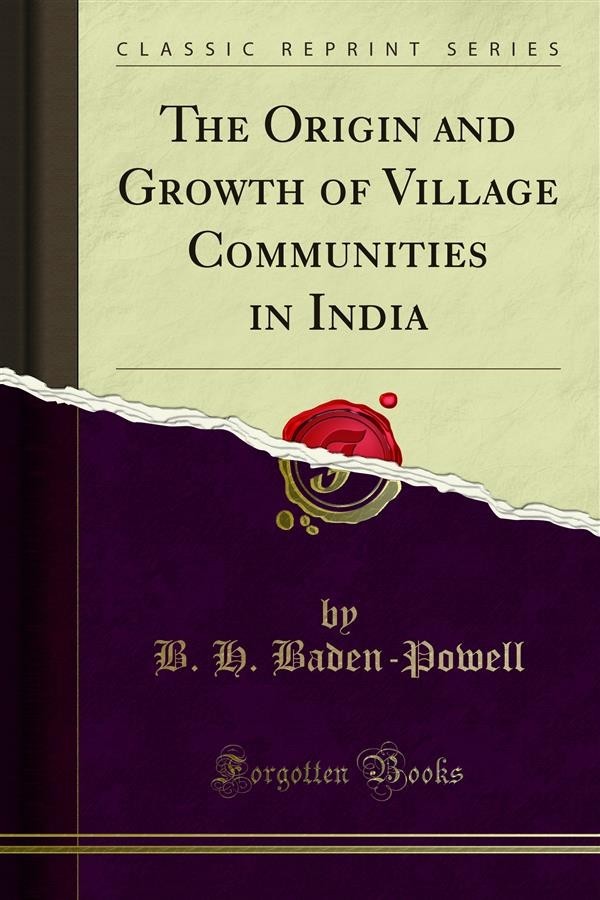 The Origin and Growth of Village Communities in India

Secondly, I have to say a few words about the (not very frequent) Indian words (hindi, Persian, etc.) which occur. I have avoided them wliérever I could; but sometimes they are needed for the sake of readers in India, or because there is no satisfactory equivalent; partly also because they show that the thing in dicated is, or is not, indigenous; that it has been borrowed from the Moslems, or is an older Hindu institution. Now, the only tolerable way in which such words can be given in print, is by transliterating into Roman character; and people then say we do not know how they should be pronounced.