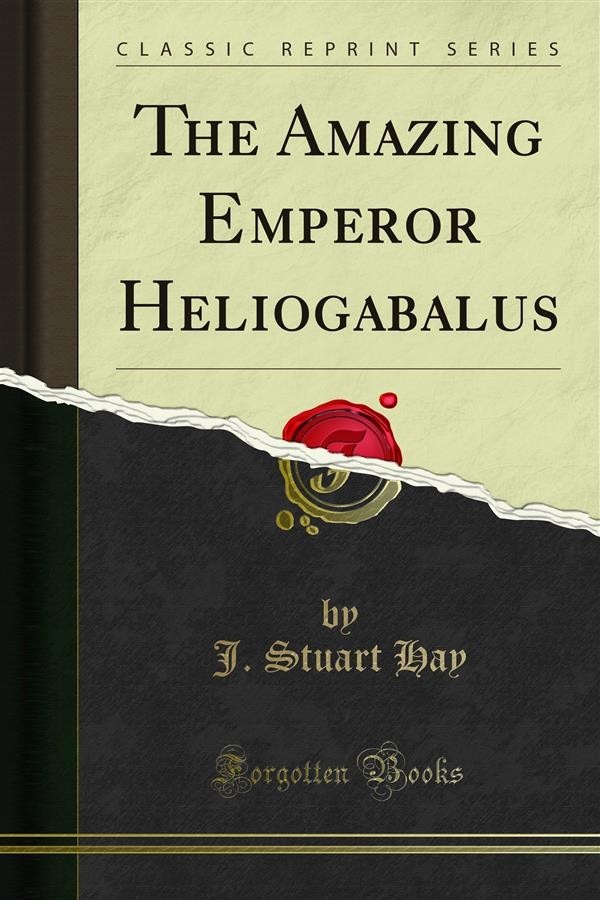 Religion may be neurotic in itself, but the scheme of Elagabalus was not essentially so. Certainly the course Of action by which he purposed to effect his ideal was not that of a mere sensualist. It Showed understanding, persistency, and dogged determina tion; it was not popular, because in the general incredulity, the earlier deities had lost even the immortality of mummies. Yet another reason which forced one to disagree with the usual summary of the character under discussion was that, despite (1) the awful accounts Of the imperial orgies; (2) the accusations brought against the cruelty and incompetency of the govern ment (3) the announcement that all good men were exterminated in the general lust for destruction Of such worthies; (4) the account of the class and calibre of the men employed in all state offices; (despite all this) the authors inform us that the state did not suffer from the effects of the reign. This was obviously an impossibility at the outset, and the terminological inexactitude became even more ap parent when all the known good men were mentioned as peaceably holding Office, not only during the reign in question, but in that of Elagabalus' lsuccessor; either they had been resurrected or had never been exterminated. Again, the account given Of the military policy is not that which would be the work of a weakling.