The Shame of the Cities 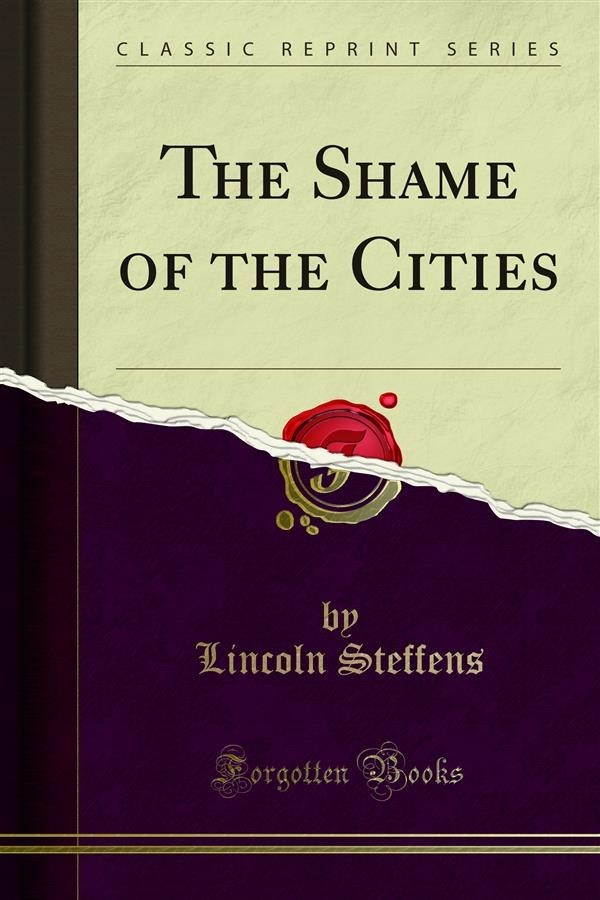 The Shame of the Cities

Lincoln Steffens was an integral part of the journalistic movement of his time. On the cusp of the twentieth century he was part of a generation, trying to decipher the implications of huge social and economic change. In a changing world, the gentleman’s agreement that existed between journalists and politicians had started melting away. As the United States grew and began obsessively examining itself, this style of ‘muckraking’ journalism was a way to propel a desire for reform into the mainstream debate. <br><br>Whilst Steffens may not have cared for the word, he and the Muckrakers used their column inches to demand change. He questioned economic policy, conventional attitudes to race relations and social policies which led to deprivation. <br><br>In this compendium of articles, Steffens focused on city governments. He toured the nation’s largest cities, questioning great men and guttersnipes alike. Into his writing he poured the fervour of a social reformer and the empathy of a human interest story but most of all he decried the corruption he saw all around him. <br><br>In ‘The Shame of Cities’, Lincoln Steffens demonstrated his virtuoso talent for storytelling and grabbed the hearts of the public by showing them events in a new way, that highlighted the personal stake of every man and woman in being governed fairly. His appeal to the idealism hidden in the populous was answered with huge success and helped to usher in a new age of critical journalism. In any uncertain world, full of human error, this book has more than earned its place. It delights with style but lacks nothing in substance.