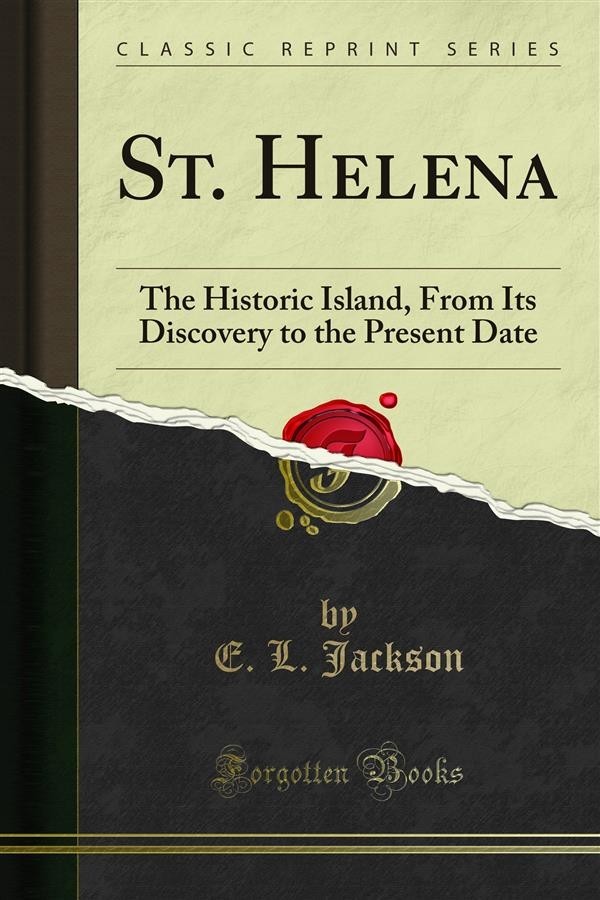 These early navigators, always on the outlook to find islands which they could use as watering places for their vessels, and which would generally supply them with vegetables, meat, and fruit, were eager to stock and colonize them. On the occasion of the discovery of St. Helena, we find they were prepared, for they left at the island some goats, asses, and pigs; but at this visit there is no mention of colonization. Eleven years after, a Portuguese ﬂeet called on its way home from India, and left here the first human inhabitant. He was Fernandez Lopez, a noble man who, having incurred disgrace through desertion, was condemned, and punished to the extent of having his nose, ears, right hand and the little finger of the left hand cut Off. We can well imagine he preferred to be left here, rather than to endure the reproach and ignominy which awaited him at home. Thus, he was the first Governor of St. Helena, and, according to the records, was provided with a few negro slaves, pigs, goats, poultry, partridges, guinea-fowl, phea sants, peacocks, vegetables, roots, fig, orange and peach trees. (it is a mystery how the small vessels of that date were able to keep on board all these animals, poultry, and food.) Here he Spent four years, being then recalled by Portugal. That nation, however, continued to use the island as a place of call for vessels homeward bound.