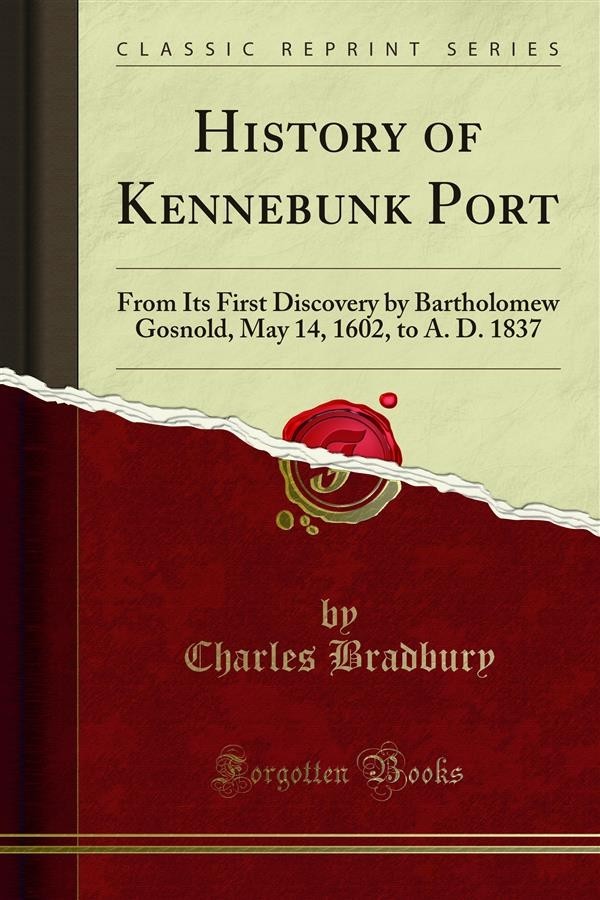 As a native of the town, the writer would have been pleased to represent his predecessors as more enlightened, and of more consideration in the world, than a rigid adherence to truth would justify. While he disclaims, however, making them hold a more prominent place in society than facts would warrant, he also denies having withheld anything favorable to their reputation. Having himself, in reading history, found it difficult to carry the mind back after having made some considerable progress, he has attempted, even at the expense of connec tion, to maintain a strict chronological arrangement.