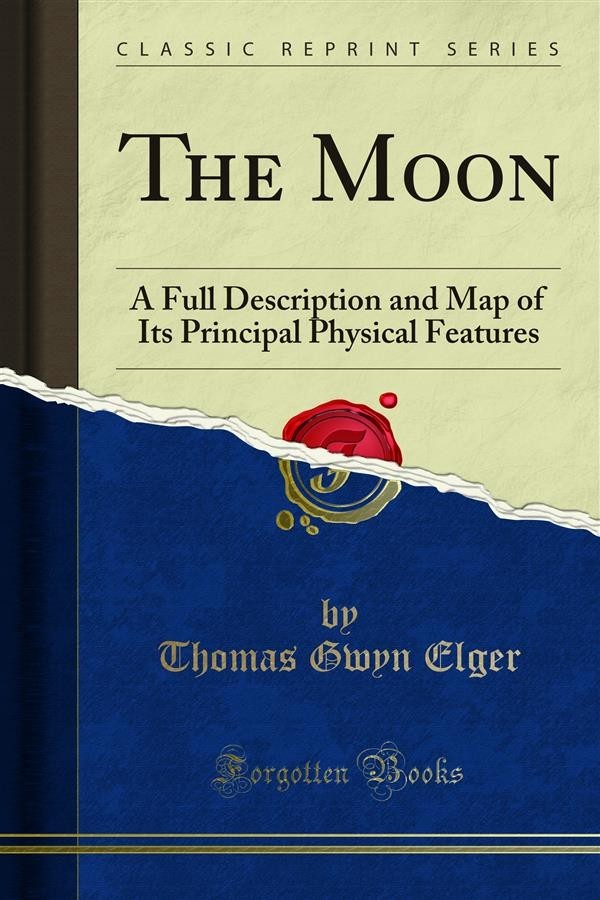 This book and the accompanying map is chieﬂy intended for the use of lunar observers, but it is hoped it may be acceptable to many who, though they cannot strictly be thus described, take a general interest in astronomy. The increasing number of those who possess astronomical telescopes, and devote more or less of their leisure in following some particular line of research, is shown by the great success in recent years of societies, such as the British Astronomical Associa tion with its several branches, the Astronomical Society of the Pacific, and similar institutions in various parts of the world. These societies are not only doing much in popularising the sublimest of the sciences, but are the means of developing and organising the capabilities of their members by discouraging aim less and desultory observations, and by pointing out how individual effort may be utilised and made of permanent value in almost every department of astronomy.