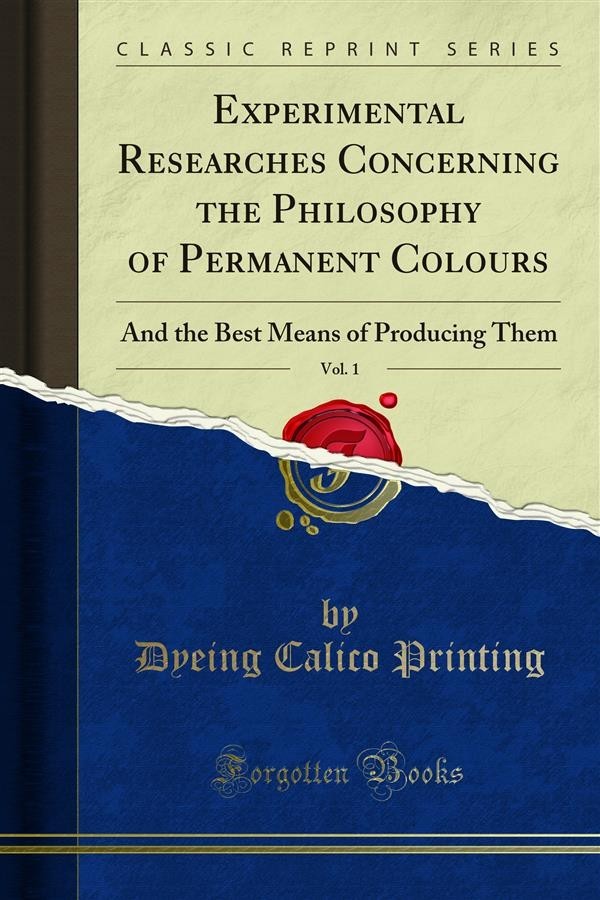 I have, in the course of this work, commonly adopted the language, and, with a few exceptions, the principles or ex planations of modern chemistry, not as being wholly unobjectionable, but as acconnrnc best with known facts, and being most likely to become parts of a more perfect system, when future discoveries shall have laid a sufficient foundation for the construction of one. I have not, however, been convinced of the expediency of adopting some of the Opinions recently promulgated by Sir Humphrey Davy; though I hope and believe, that I am properly disposed to admire his extraordinary talents, and acknowledge the important additions made by him to chemical science. This is not the place to discuss, and, therefore, it would be improper to dispute any of his facts; but I hope it may not be deemed improper for me to mention a few of the objections to which some of his conclusions seem liable.