Northward Over the "Great Ice" 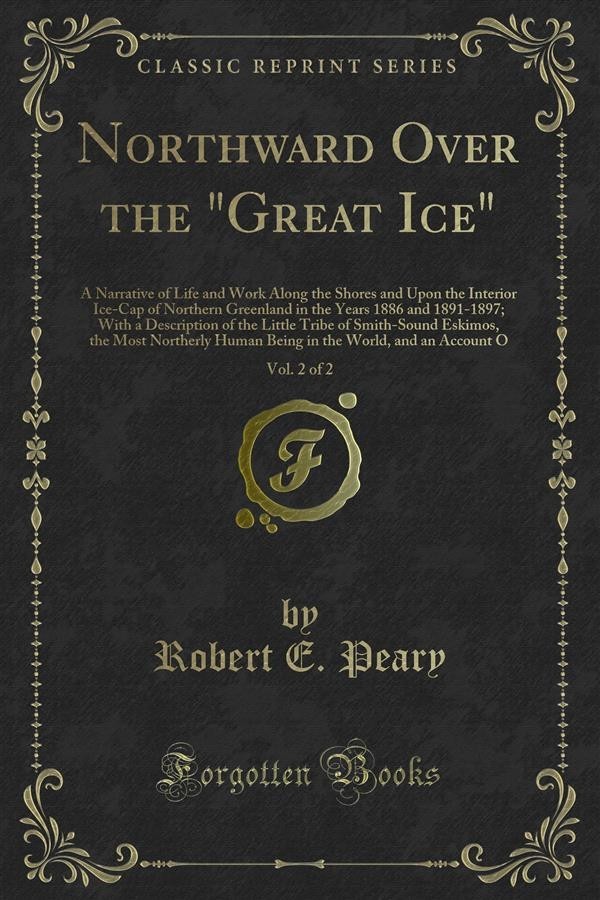 Northward Over the "Great Ice"

Poor fellow I mourned him all day long. Though possessing, perhaps, the least stamina of any of the surviving dogs of the 1892 inland-ice journey, he had during his sojourn in civilisation become the most affectionate of the team, and had even learned some civilised customs, such, for instance, as shaking hands. It seemed a pity that, after having gone through so much. He should have been lost at this time, and, like one of Hall's Eskimos, have died on his way home, just after he had seen the first ice.