Introduction to the Study of the Maya Hieroglyphs 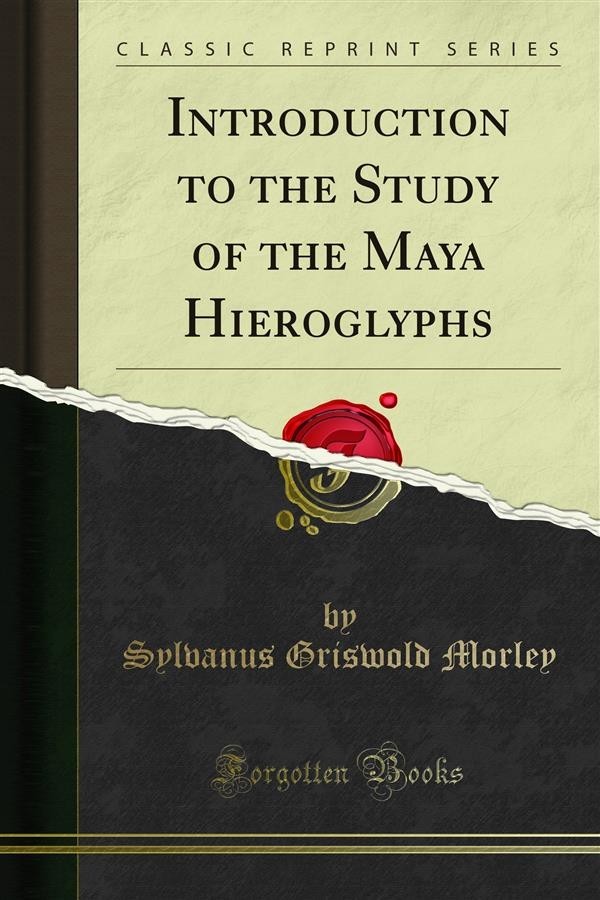 Introduction to the Study of the Maya Hieroglyphs

To the second of these considerations, however, the writings of Mr. C. P. Bowditch, of Boston, Massachusetts, offer a conspicuous exception, particularly his final contribution to this subject, entitled The N umeration, Calendar Systems, and Astronomical Knowledge of the Mayas, the publication of which in 1910 marked the dawn of a new era in the study of the Maya hieroglyphic writing. In this work Mr. Bowditch exhaustively summarizes all previous knowledge of the subject, and also indicates the most promising lines for future investigation. The book is a vast storehouse of heretofore scattered material, now gathered together for the first time and presented to the student in a readily accessible form. Indeed, so thorough is its treatment, the result of many years of intensive study, that the writer would have hesitated to bring out another work, necessarily covering much of the same ground, had it not been for his belief that Mr. Bowditch's book is too advanced for, lay comprehension. The Maya hieroglyphic writing is exceedingly intricate; its subject matter is complex and its forms irregular; and in order to be understood it must be presented in a very elementary way. The writer believes that this primer method of treatment has not been followed in the publi cation in question and, furthermore, that the omission of specimen texts, which would give the student practice in deciphering the glyphs, renders it too technical for use by the beginner. Acknowledgment should be made here to Mr. Bowditch for his courtesy in permitting the reproduction of a number of drawings from his book, the examples of the period, day and month glyphs figured being derived almost entirely from this source; and in a larger sense for his share in the establishment of instruction in this field of research at Harvard University where the writer first took up these studies. In the limited space available it would have been impossible to present a detailed picture of the Maya civilization, nor indeed is this essential to the purpose of the book. It has been thought advisable, however, to precede the general discussion of the hieroglyphs with a brief review of the habitat, history, customs, government, and religion of the ancient Maya, so that the reader mav gather a general idea of the remarkable people whose writing and calendar he is about to study.