A Treatise on Military Surveying 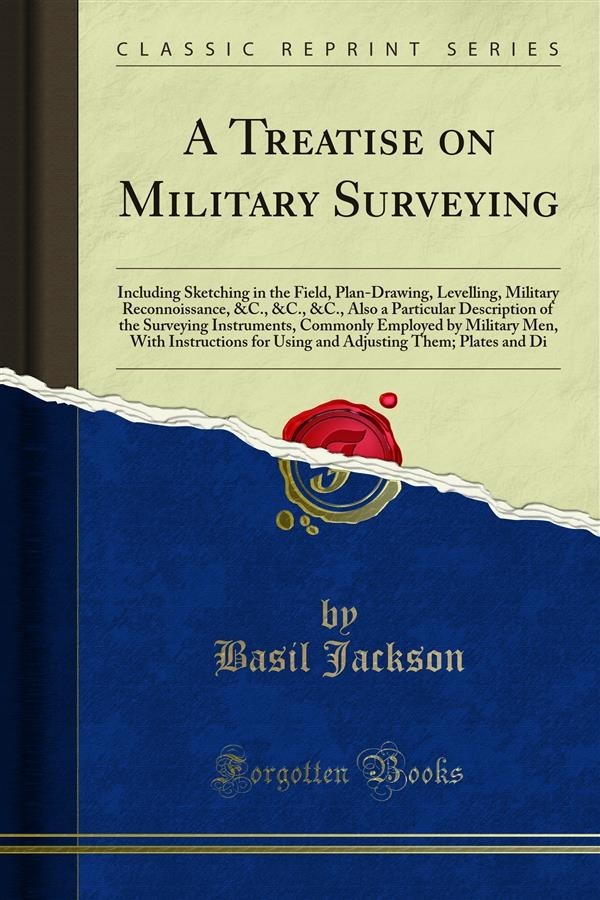 A Treatise on Military Surveying

A war corps, organized and armed as a body Of infantry, but trained to the duties of Field-engineering. The Officers were mounted, and expected to perform the services of the Quarter master-general's Department — the Field-officers making as As sistants, and the Captains and Subaltems as deputy-assistants receiving, when in the field, forage and other allowances accord ing to their staff-rank. The qualification for an Officer was a military education, and four-fifths of the soldiers were mechanics. This corps was not broken up until many years after the termina tion of the late war, its services having been made available in the colonies.