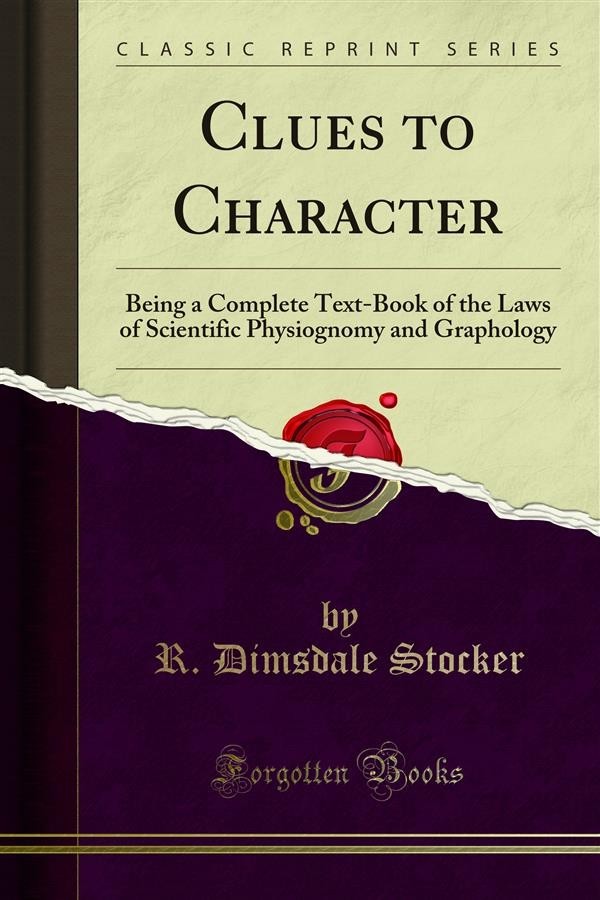 Itable, or that it is necessarily a dog. We must consider these Objects in their entirety, rather than partially. At the same time, each and every part of any Object bears a direct relation, both as regards its form and pro portion, to the rest of it; so that, from careful Observation of one portion of a thing, we are enabled to judge Of its complete aspect. Thus: a dog and a cow both have four legs and two ears, a pair of eyes and a mouth, in common with each other; but the forms of these members in each case are as distinct as are their whole appearances — which, indeed, are dependent entirely upon the dissimilarity Of parts.