Early Memoirs of the Stilwell Family 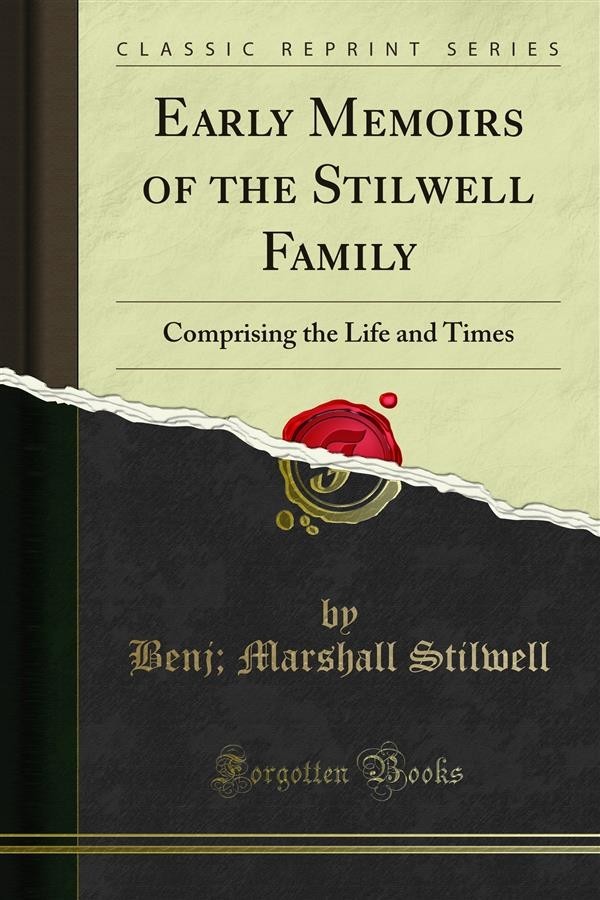 Early Memoirs of the Stilwell Family

IT has been given to but few, in any age, to achieve greatness; while to have had greatness thrust upon them, has been the lot of a still less number. The mass, therefore, of those who claim superiority over their fellows, must base their pre tensions upon the fact that they were born great; that though they have not themselves contributed anything to the treasury of history, they are heirs or of kin to those who have; and with the blood and estates of the latter, they have inherited a portion of the credit due them for their achieve ments.