The Evolution of Matter 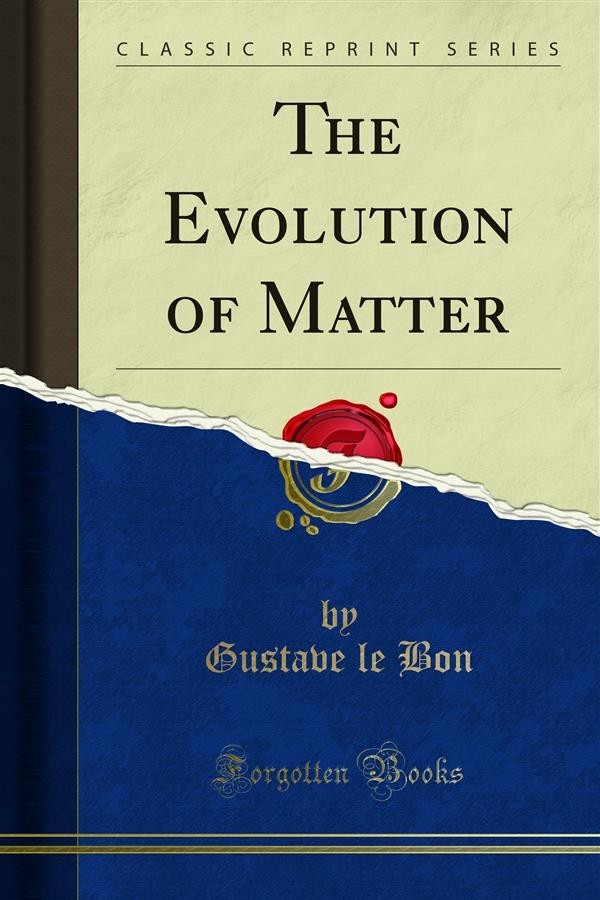 The Evolution of Matter

There is, fortunately, no need for me to introduce Dr. Gustave Le Bon to the British public, inas much as his works on psychology have a European reputation, and his Psychology of Crowds (long since translated into English) has become, in some sort, a classic. About ten years ago, however, he began to turn his attention to physical science, with the result that he entered upon the long course Of experimental research which is summarized in the following pages. This led him to the conclusion — to put the affair in its Simplest form — that all matter is radio-active in the same manner as uranium, radium, and the other so-called radio-active metals, and that this radio activity is but a step in the process by which it gradually sinks back into the ether from which it was originally formed. TO this he has lately added the corollary that, in the course Of this disintegration, energies Of an intensity transcending anything Of the kind previously Observed are very slowly and gradually liberated.