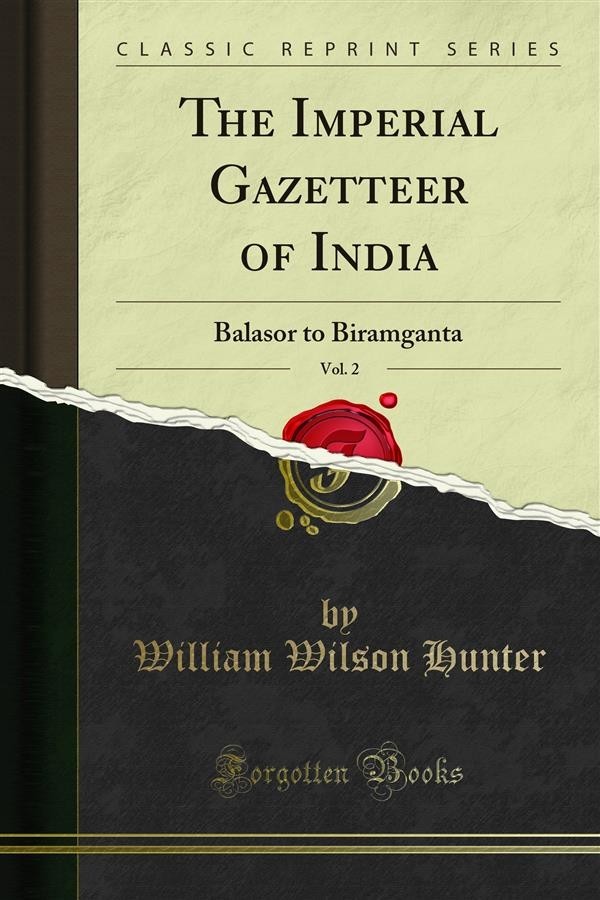 Balasor. — District in Orissa under the lieutenant-governor of Bengal, lying between 20° 43' 50 and 21° 56' 30 N. Lat., and between 86° 18' 40 and 87° 31' 20 E. Long.; area, 2066 square miles; population, according to the Census of 1881, souls. It is bounded on the north by Midnapur District and the Tributary State of Morbhanj on the east by the Bay of Bengal; on the south by Cuttack District, the Baitarani river forming the boundary line; and on the west by the Tributary States of Keunjhar, Nilgiri, and Morbhanj. The administrative head-quarters are at Balasor town, on the Burabalang river. Balasor derives its name from Bal-eswara, 'the Young Lord,' or 'lord of Strength,' t'.e. Krishna or perhaps from Ban-eswara, 'the Forest Lord,' t'.e. Mahadeva. The administrative head-quarters of the District are at Balasor town.