An Account of the Life, Writings, and Inventions of John Napier 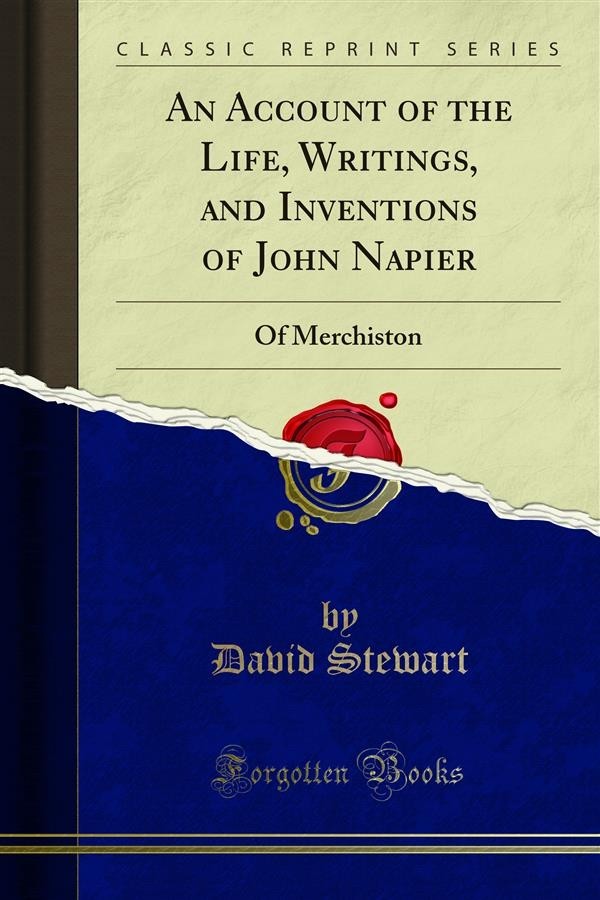 An Account of the Life, Writings, and Inventions of John Napier

IN the Britiih Mufeum there are two copies of his letter to Anthony Bacon, the original of which, is in the Archbifhop's Library at Lam beth, entitled Secret Inventions, profitable and neceﬂhry, in thefe days, for the defence of this Iﬂand, and withftanding {trangers enemies to God's truth and religion, which I have caufed to be printed, in the Appendix to this Traéi. This letter is dated, June 7, 1596 T, about which time it appears, as {hall be lhewn hereafter, that he had fet him felf to explore his Logarithmic Canon.