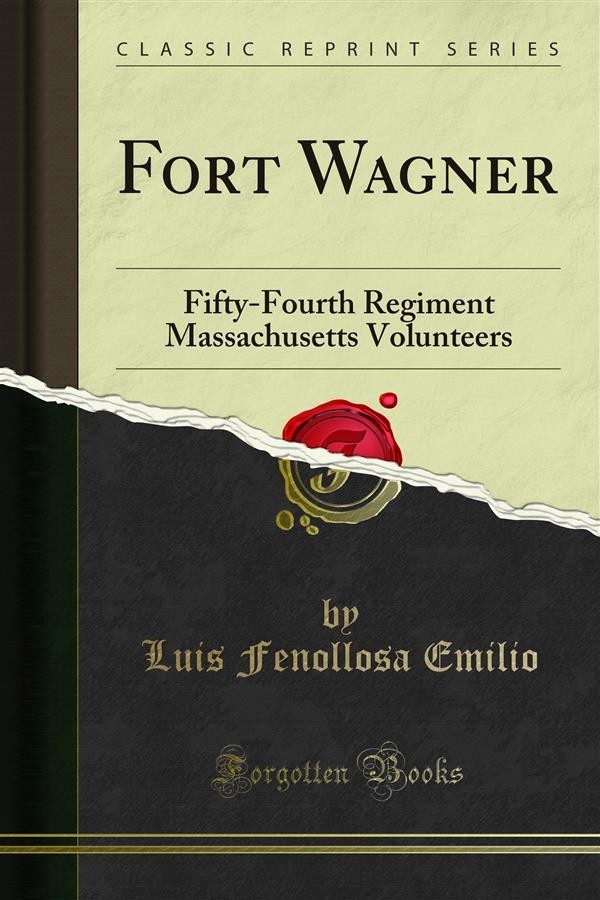 Monms island, bordering the Atlantic Ocean, along which lay the main ship-channel leading into Charleston Harbor, on. The 18th of July, 1863, presented a rare spectacle of modern warfare. Off its shores' lay the iron-clads, gun boats, mortar-boats, and supply-vessels of Admiral Dahlgren's squadron; the broad expanse of beach extending along its eastern face was filled with a gathering host while here and there, nestling in the sand-hills, were the camps of the troops, now almost deserted. Lighthouse Inlet, separating Morris Island from Folly Island, bore on its waters, and along its banks, busy transports, conveying troops or unloading stores. On the higher hills of Morris Island were groups of officers, soldiers, newspaper correspondents, and civilians, watching the events that were transpiring. Charleston, the Culprit City, with its spires piercing the distant horizon, was plainly in view. Across the waters of the beautiful harbor, on Sulli van' 3 Island was Fort Moultrie; on Shute's Folly, Castle Pinckney surmounting the middle ground, Fort Ripley; across the marshes, Fort Johnson and the James Island bat teries; and amid the waters, ﬂying the Southern cross of the whilom Confederacy, loomed the high walls of Fort Sumter.