Number Stories of Long Ago 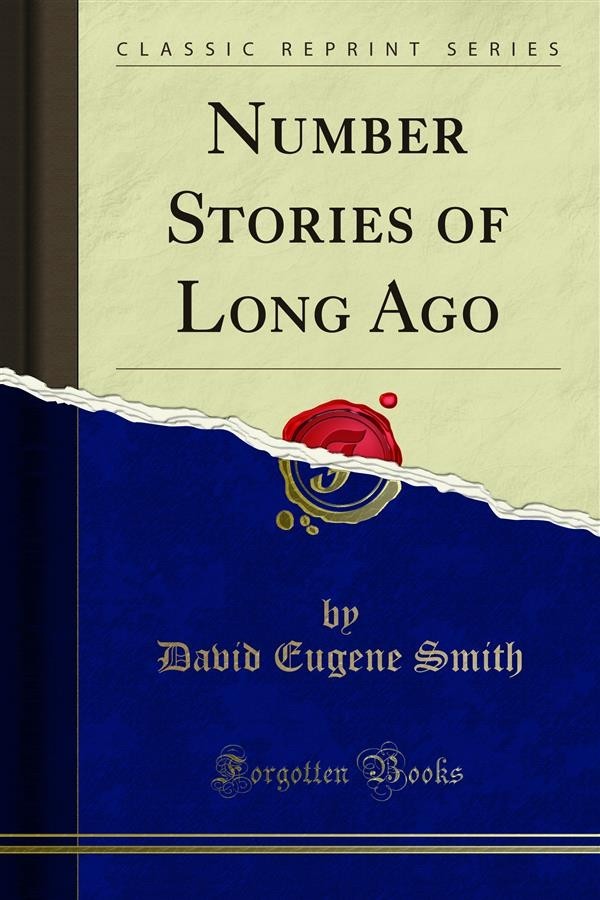 Number Stories of Long Ago

These are the stories that were really told in the crisp autumn evenings, the story-teller sitting by the fire that burned in the great fireplace in the cottage by the sea. These are the stories as he told them to the Tease and the rest of the circle of friends known as the Crowd. Sitting by the fire and listening to the stories, in the lights and shadows of the dancing ﬂames they could see the forms of Ching and Lugal and all the rest with their curious dress of long ago. Night after night he told these tales of the ages past, stories unlike the make-believes they had often heard, stories of what might really have happened when the world was young, stories that the Crowd said were different because they told of much that was new, much that was curious, and much that was interesting. So the Crowd learned many strange things that have happened in Number Land, but they learned much more than this for the story-teller told them much that was interesting about the way in which boys and girls used to write in centuries long past how Ching wrote on palm leaves, and Lugal on bricks.