The Shameless Diary of an Explorer 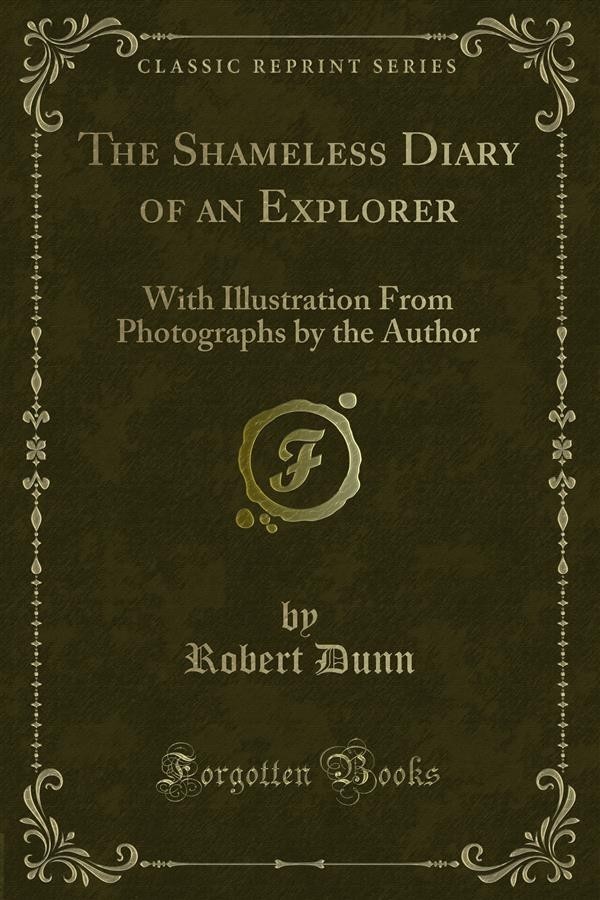 The Shameless Diary of an Explorer

This is the story of a failure. I think that success would have made it no more worth telling. It is about an exploring party, the sort that so often fails. Fountains of youth, or eldorados, or wider realms for cross and conscience — these seemed to lure a younger world to unknown regions. To-day men explore for the iron crown of science; they say that they do, at least. But I believe that neither biology to-day, nor gold nor the creeds of old, have ever been the explorer's master motive. His real ardor is more profound. It has revealed and civilized our sphere. It stirs the thirst to discover and subdue which vests the very fiber of our race; makes us ache for tumult and change, for strife for its own sake against big odds. The true spirit of the explorer is a primordial rest lessness. It is spurred by instincts of pre-natal be ing and a cloudy hereafter, to search the glamour of unknown peaks and seas and forests for assur ance of man's imperfect faith in immortality. It is a creative instinct. The explorer seldom speaks of it openly; he is not unwilling, but he cannot. He is inarticulate, like the victim of a passion. Few but he can understand his inspiration. The world asks of him purposes more obvious. He cites a widespread fervor; of old, perhaps religion; to-day, he will name science. And these are or have been his impulses, in part; and the world can grasp them. Science is the natural heir to the cross as the public avatar of exploration. Each is sponsor for the Unknowable; one was, one is now, the Aladdin lamp of the Improbable.