The Annals of Newtown, in Queens County, New York 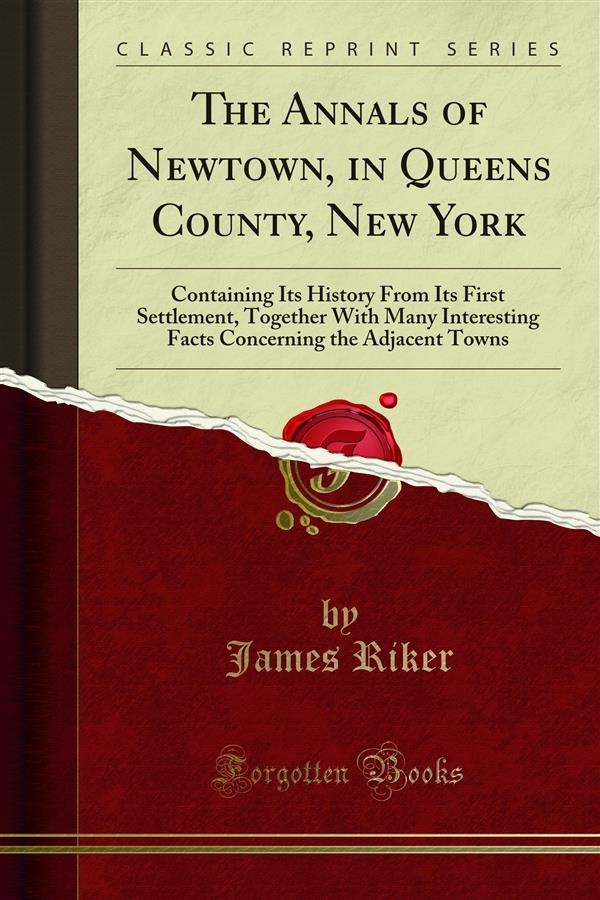 The Annals of Newtown, in Queens County, New York

While the author hopes that no apology is meces sary for any peculiarity of his work, one feature of the revolutionary history may require a passing allusion. In treating of that period, the names of the prominent loyalists have not been suppressed; and for several reasons. It would seriously detract from the value and interest of the narrative. Most of them were already in print, in the public journals of the Revolution, Force's Archives, Sabine's American Loyalists, &c. And more over, none at this remote day need feel aggrieved, since we now look with discrimination on the opposers of our Revolution, distinguishing between the honest loy alist and that baser sort whose motives were mercenary or hands prone to violence.